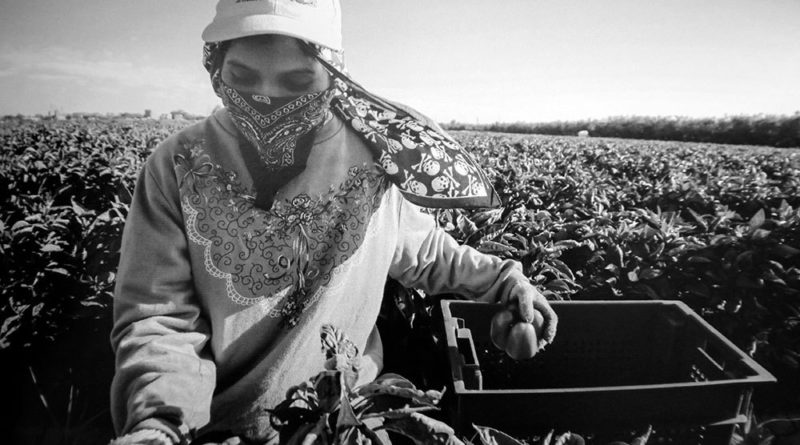 Under the cloud of the pandemic, and using the public health emergency even to justify itself, the Donald Trump government is proceeding with its political agenda of protecting its criminal operatives and its offensive against migrants and the environment.

About 2,000 former Justice Department officials yesterday demanded the resignation of Attorney General Bill Barr for his decision to interfere in the case of Michael Flynn, a former Trump National Security Advisor, by ordering the dismissal of charges for which the same defendant had confessed guilt.

In an open letter, the former officials denounced the Justice Department’s decision to act in Trump’s political interests by calling for an end to the case, saying that such a move “is an assault on the rule of law.

They stressed that “our democracy depends on a Justice Department that acts as an independent arbiter of fair justice, not as an arm of a president’s political apparatus.

Jonathan Kravis, another former U.S. attorney, who resigned three months ago over political manipulation of the case of Roger Stone, a member of Trump’s inner circle, wrote in the Washington Post yesterday that he made that decision after working 10 years as a federal prosecutor because the Justice Department “abandoned its responsibility to deliver justice” in that case. He charged that last week, in proceeding to drop the charges against Flynn, “the department put political patronage back in front of its commitment to the rule of law,” implying a “betrayal” of the principle of “equal justice under the law.

This is all part of the political offensive that promises impunity for any figure loyal to the president and attacks any official, governor, legislator who has dared to criticize or investigate him or his collaborators.

On the other hand, the pandemic continues to be used as a pretext to implement new anti-migrant measures. Using old public health laws to advance its anti-immigrant goals, the government has managed to implement a supposedly temporary order for the immediate deportation of anyone who arrives at the southern border, including asylum seekers and minors, without the need to evaluate their cases; more than 20,000 have already been victims of a measure that experts denounce as a violation of immigrants’ rights, especially for asylum seekers and minors.

“The government’s order expelling refugees and children … does nothing to protect public health, attacks the most vulnerable, tramples on their rights, and disguises deportations as part of the fight against the coronavirus to avoid accountability,” wrote Stanford law professor Lucas Guttentag and University of California at Berkeley health policy professor Stefano Bertozzi in an article published in the New York Times.

“The White House is seeking to extend and even make permanent these supposedly temporary measures under the guise of the pandemic,” the Wall Street Journal reported. In fact, a new executive order is being considered that could overturn some categories of new work and student visas, all justified by the health emergency and economic consequences of the pandemic.

The White House keeps reiterating the danger of “foreigners” and immigrants now as threats to the public health of their country, the most infected in the world, for which its citizens are the most dangerous to the rest of humanity.

And while the pandemic, which is linked to the systematic environmental destruction, according to experts, puts the entire planet in danger, the Trump administration continues to systematically dismantle the ecological standards and protections that have been established over the years, especially those achieved by the Barack Obama administration (the offensive is sometimes handled as a personal vendetta by the president with his predecessor).

Not only does it proceed to cancel everything linked to the so-called Paris Agreement on climate change, but it is also canceling regulations and limits on pollution from both automobiles and the hydrocarbon sector, opening up ecological areas to exploitation, curbing fuel and renewable energy initiatives, and even weakening controls for poisons such as mercury.

“What Trump has done is create a blitzkrieg against the environment,” Douglas Brinkley, a Rice University historian who specializes in the issue, told The Guardian. “Not only is he trying to dismantle Obama’s environmental achievements, but he’s turning back the clock to the times before Richard Nixon… It’s death by a thousand wounds.”