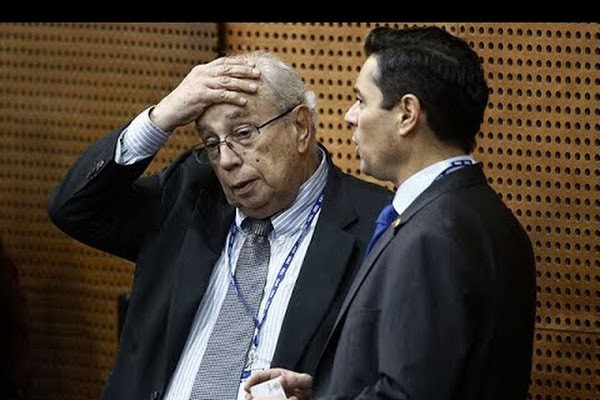 Before abandoning the session, the representative from Montevideo asked to “be loyal to the rules” of the organization.

The Undersecretary of the Ministry of Foreign Affairs of Uruguay, Ariel Bergamino, withdrew this Thursday from the 49th General Assembly of the Organization of American States ( OAS ), in rejection of the accreditation of deputy Juan Guaido’s envoy as representative of Venezuela.

“We must be loyal to the norms of this organization, we request to withdraw from this session, which does not mean that we withdraw from the OAS,” Bergamino said before leaving the event, which took place in Medellin, Colombia. In addition, he justified his decision by considering that the principles and values of the Organization “are being violated.”

The representative from Montevideo emphasized that the OAS “should only approve credentials of the countries approved by the members of this organization” and indicated that “if these credentials are validated, a new government is recognized.”

“That can not be endorsed by Uruguay,” said Bergamino, and he said that “this situation reveals a progressive and systematic emptying of the institutions and regulations of this organization.”

The representative of Guaidó in the OAS is Gustavo Tarre, who, in addition to having the rejection of Uruguay, was criticized by the delegations of Mexico, Bolivia and Nicaragua, which also rejected him being accredited.

Tarre has been accepted by a large part of the members of the OAS, including the secretary general of the organization, Luis Almagro, a vociferous anti-Chavista aligned with the Venezuelan opposition. But the OAS voting system has been violated to reach this goal putting at risk the credibility of the organization that some critics call “the US Ministry of Colonies”.

Venezuela outside the OAS
However, officially, at the end of April, Venezuela ceased to be part of the OAS, after denouncing, two years earlier, [violations to] the agency’s charter and initiating its withdrawal.

In the complaint filed in 2017, Caracas noted that the OAS violates Article 1 of its own Charter, which establishes non-intervention in matters “within the domestic jurisdiction of the member states.”