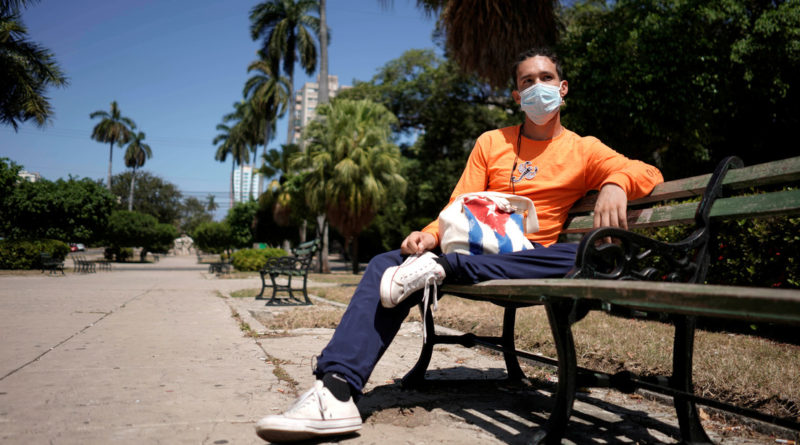 Cuban President Miguel Díaz-Canel condemned the criminal blockade by the United States government against Havana, after that embargo hindered the delivery of medical supplies donated by Chinese tycoon Jack Ma to the Latin American country for dealing with the coronavirus pandemic. “The criminal blockade by the imperial government violates the human rights of the Cuban people,” Díaz-Canel reported on Twitter on Wednesday.

The Jack Ma Foundation, creator of the Alibaba company, had donated face masks, rapid diagnostic kits for coronavirus and artificial respirators for Cubans, as well as for several Latin American countries. However, the company hired by the foundation to transport these supplies “refused at the last minute” to make the shipment, arguing that the regulations of the economic, commercial and financial blockade imposed by the United States against Havana prevented it to do so, the Cuban ambassador to China, Carlos Pereira, announced on Wednesday.

“Even in times of pandemic we are not allowed to breathe easy”
“Things for Cuba are always more difficult. Even in times of pandemic, Cubans are not allowed to breathe easy,” Pereira wrote on the blog of the Cuban Embassy. The diplomat thanked Jack Ma for his “noble and extraordinary” effort and his foundation to extend his aid to the nations affected by Covid-19.

He also regretted that this donation could not reach Havana due to the “unfair, arbitrary and illegal blockade” of Washington, which does not care “how necessary these resources could be” for the Cuban people in the fight against the pandemic.

On March 22, Jack Ma announced the donation of 2 million masks, 400,000 kits to test for coronaviruses and 104 respirators to 24 Latin American countries, including Argentina, Brazil, Chile, Cuba, Ecuador, the Dominican Republic and Peru, to help them to fight the coronavirus.

According to data compiled by the Johns Hopkins University monitoring tool, Cuba has 212 confirmed cases of Covid-19 and a total of six deaths.