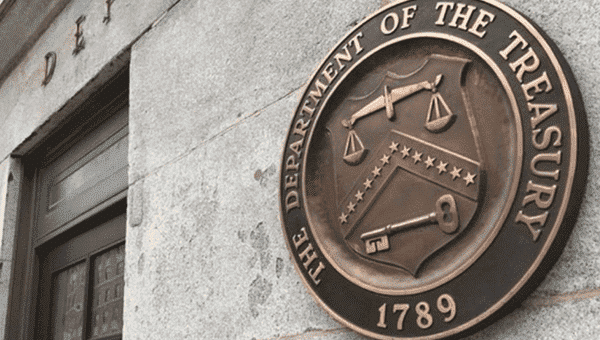 The US Treasury Department extended the authorization for the closing of transactions to allow the limited maintenance of essential operations and contracts with Venezuelan state-owned oil company PDVSA until June 1, 2022.

“All transactions and activities prohibited by EO 13850 (…) that are normally necessary for the settlement of operations, contracts, or other agreements in Venezuela involving PDVSA or any entity in which PDVSA owns, directly or indirectly, a 50% or greater interest, and that were in effect prior to July 26, 2019, are authorized until June 1, 2022,” the Treasury Department said in a notice.

The Venezuelan government has repeatedly denounced that the sanctions imposed by the United States and its allies have caused a 99% decrease in its country’s income.

The current extension builds on a previous one issued in June 2021, which similarly lasted six months, allowing entities subject to U.S. jurisdiction to wind down transactions with the Venezuelan state-owned oil company.

With global fuel shortages and rapidly increasing oil prices, analysts believe the measure is designed to stimulate production and thus the amount of crude available on the global market in an attempt to lower consumer prices.

Featured image: US entities will be able to carry out transactions with PDVSA for another six months as they wind down operations. | Photo: Twitter/@venanalysis