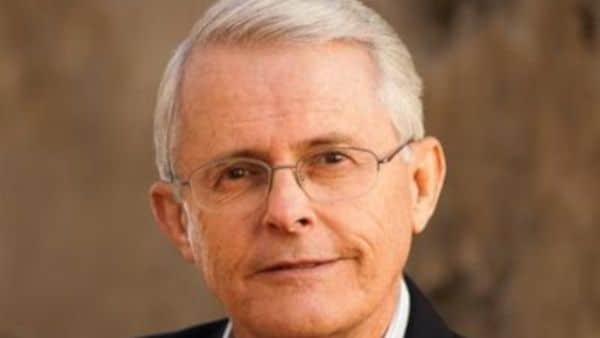 The Virginia state senator considered the Venezuelan opponent Juan Guaidó as “a puppet,” who proclaimed himself Venezuelan president.

Republican Richard Black, a state senator in Virginia, demanded that the government of the President of the United States, Donald Trump, put an end to his interventionist policy both in Venezuela and in Bolivia.

“It is not my government and it is not up to me or any American to determine how Venezuelans should handle their affairs,” said the member of the upper house of the Virginia State General Assembly, in an interview with the Russian news agency Sputnik.

“We (the United States) need to leave Venezuela alone. Leave them alone. Let them solve their own internal issues. I think that would be the best for everyone,” he said.

The state senator confessed that, in his analysis, he thought that “the Venezuelan economy was in poor condition due to the government. But it is difficult to determine how much the government is to blame and how much is a result of sanctions” imposed by the US against the South American country.

“We demonetized their currency and, through the international banking system, we made the Venezuelan currency worthless and then we go and say: ‘Look how bad this government is, your currency is worthless.’ Well, it wasn’t them, it was us who made their currency useless,” said Black.

In relation to deputy Juan Guaidó, who last January proclaimed himself Venezuelan president, Senator Black considered that “the US, the State Department, the CIA, elected this young man, Juan Guaidó, as president. It’s a joke, nobody listens to him and he’s a total puppet.”

Regarding Bolivia, the legislator said that the Trump administration promoted the coup against President Evo Morales because of the special interest he has in his large lithium deposits, a fundamental mineral for electric car batteries and modern technological components.

“There was concern on our part that the Chinese could begin to exert influence within Bolivia. And that somehow could have made it more difficult for the United States to obtain lithium for the batteries we are now using in electric cars . . . I think it was part of the equation at least,” he said.