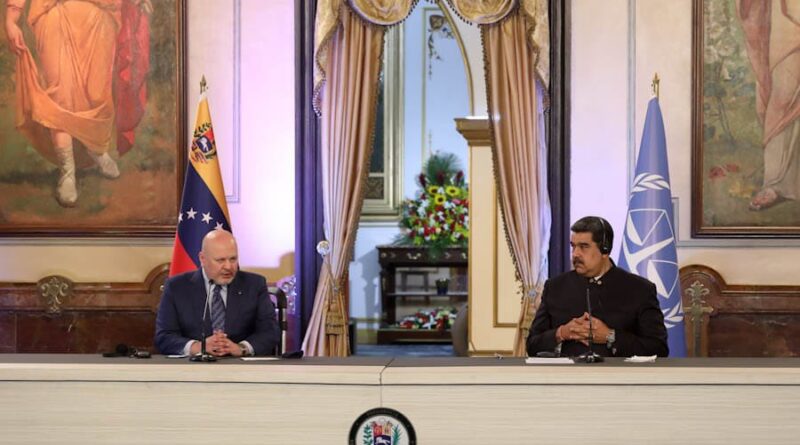 This Thursday, March 31, a series of meetings were concluded between Venezuela’s President Nicolás Maduro and the prosecutor of the International Criminal Court (ICC), Karim Khan, yielding advances in cooperation between the two entities.

In statements offered at the end of the meeting, the Venezuelan head of state confirmed that among the new mechanisms agreed upon was the installation of an ICC office in Venezuelan territory.

The office “will allow a more effective, real dialogue,” President Maduro said, “a dialogue that permits the memorandum of understanding that we signed to continue its development.”

Similarly, the head of state said that Venezuela values ​​the positive relations shared with officials of the United Nations Human Rights Office, including the UN High Commissioner for Human Rights, Michelle Bachelet.

Dialogue and cooperation
Similarly, President Nicolás Maduro reiterated his welcome to the ICC team that will work jointly with the Venezuelan state. He stated that since Tuesday, March 29, when Prosecutor Karim Khan arrived in Venezuela, they had three days of meetings and constructive discussion.

President Maduro highlighted that since last November, talks between the International Criminal Court and Venezuela have deepened, leading to improvements in the cooperation processes, based on the objectives of the memorandum of understanding signed by both parties. 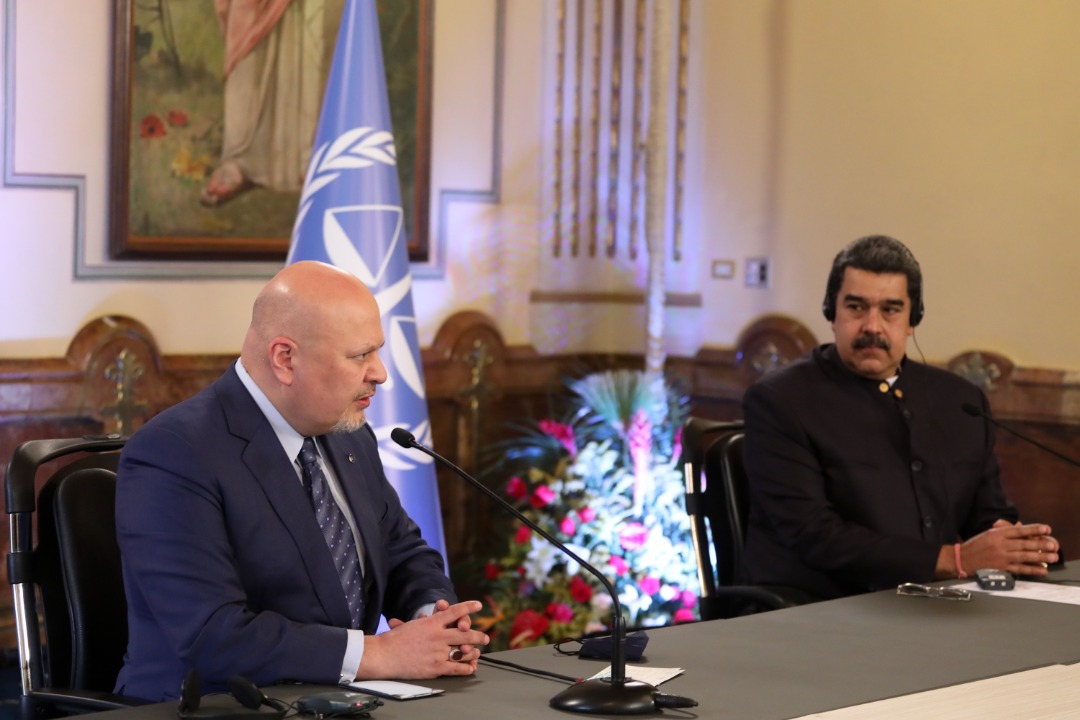 “We are in a process of profound reform that I have called the justice revolution,” President Maduro said, “to change everything that has to be changed. We are the first to be concerned about the full prevalence of human rights, and that, where a crime is committed, of whatever characteristics, justice is done swiftly.”

For his part, ICC Prosecutor Karim Khan commended the opening of an ICC office in Caracas as “a very important and significant step that will allow me to comply with the Rome Statute and commit myself to the Venezuelan authorities.”