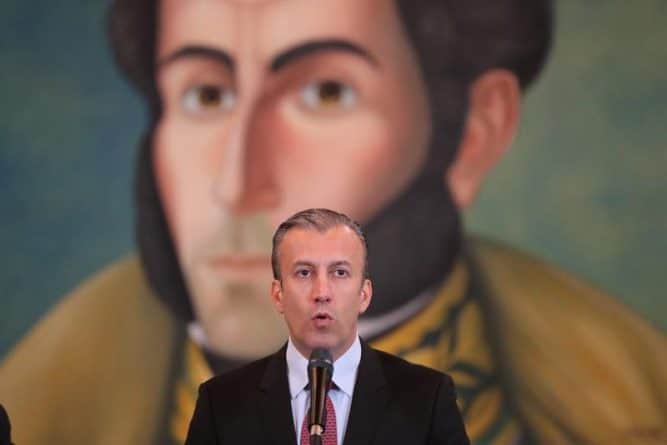 This Friday, May 10, during a press conference, the Vice President of the economic area, Tarek El Aissami, confirmed the reopening of the borders with Brazil and Aruba.

The Aissami said that Caracas has held high-level meetings with the Brazilian authorities and that they have agreed to “convert that border into a zone of peace . “The government official said the country will begin to reestablish all daily flights and communication systems with Aruba.

Similarly, he clarified that the border area with Colombia and the air and maritime borders with Bonaire and Curacao will remain closed “until the positions of hostility, siege, facilitation to the entry of paramilitary groups to assault our people, cease”, he added.

Venezuelan President Nicolás Maduro announced on 21 February the closing of his country’s border with Brazil, following the statements of his Brazilian counterpart, Jair Bolsonaro, who affirmed that Venezuelan forces would bring “humanitarian aid” to the Venezuelans. This happened a few hours before the worldwide media campaign threatening with force entry the so called “humanitarian aid” into Venezuela, operation defeated by the Venezuelan authorities in conjunction with the Venezuelan people.