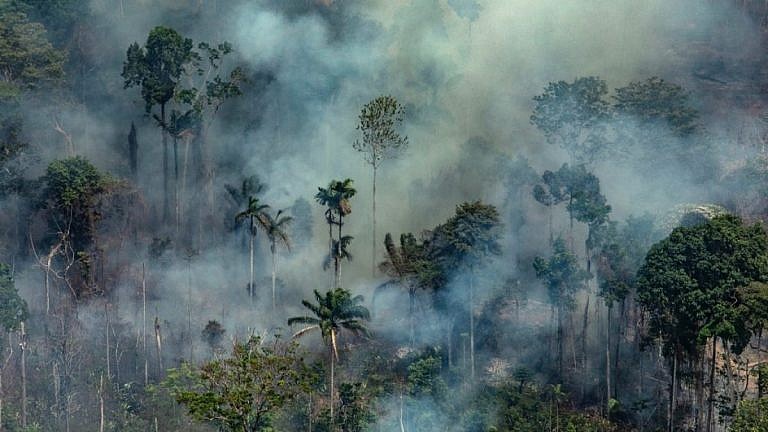 Venezuelan Government ratifies its call for an extraordinary meeting of the Amazon Cooperation Treaty Organization (ACTO) to evaluate and coordinate concrete actions to quell the flames that have affected the Brazilian Amazon for more than 20 days, said the Minister for Foreign Affairs Jorge Arreaza.

Through a message published on his Twitter account on Tuesday, the Foreign Affairs Minister said that the governments of the Amazon region must assume with ethics and responsibility the management and control of the damage caused by the devastating fires.

“Venezuela ratifies the call for an extraordinary meeting of the Amazon Cooperation Treaty Organization. The governments of the Amazon region must assume with ethics and responsibility the management and control of the damage of the devastating fires.”

The Bolivarian Republic of Venezuela requested an extraordinary meeting of the ACTO on Friday, with the aim of addressing and defining actions to be taken in view of the situation in the Brazilian Amazon, in which more than 500,000 hectares have been burned.

In the letter, Venezuela reiterated its concern about the situation in the Amazon region, following the forest fires that have been recorded for weeks in the area, “affecting the indigenous population, ecosystems and biological diversity of the area considered the plant lungs of planet Earth.”

However, some governments in the Amazon region that call themselves members of the self-appointed Lima Group, opposed the call for ideological reasons.