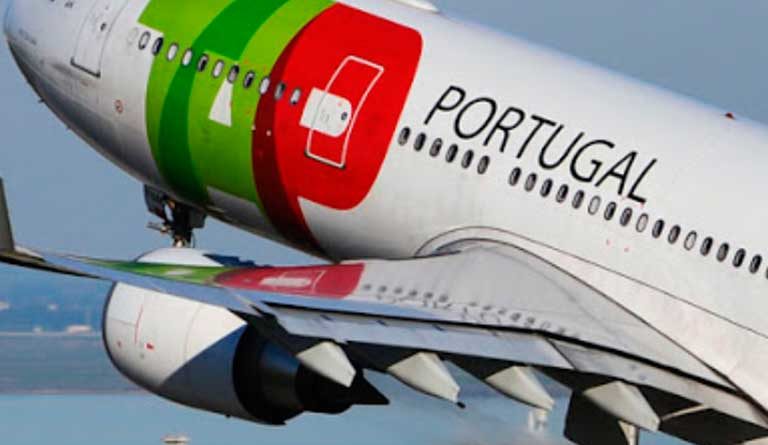 Through a communique, the Venezuelan Ministry of Foreign Affairs condemned what it considers “serious violations of aeronautical safety” by Portugal’s TAP airline, during the flight on which the deputy Juan Guaidó traveled last Wednesday, February 12.

“The aforementioned flight facilitated the boarding of deputy Juan Guaidó on the aircraft, who used a false identity, in clear violation of ICAO passenger identification guidelines,” says the text.

It also details that another passenger of the same flight, “family member and companion of said deputy, transported prohibited materials and explosive substances, incurring an even more serious violation of aeronautical safety standards.”

Venezuela demands from the Portuguese authorities the corresponding explanation and the opening of a rigorous investigation.

The Bolivarian Republic of Venezuela condemnsthe serious irregularities committed by the airline TAP of Portugal, on the flight TP173 on February 11th, 2020; which contravene the security provisions of the International Civil Aviation Organization (ICAO).

Firstly, on that flight the boarding of Deputy Juan Guaidó on the aircraft was facilitated, using a false identity, in a clear disregard of the directives on passenger identification of the ICAO.

Likewise, the Venezuelan authorities were able identify that another passengeron the same flight, a family member and companion of the aforementioned deputy, carried prohibited material and substances of an explosive nature, in an even more severe violation to aviation security norms.

Therefore, Venezuela demands the Portuguese authorities provide the relevant explanations and the open a rigorous investigation into these events, since both situations could only be developed with the consent of the police authorities of that country. Thereupon, Venezuela objects to and considers as light and unsubstantial the statements of the Minister of Foreign Affairs of the Portuguese Republic, Augusto Santos Silva, in seeking to minimize the severe situation and in ignoring the risks to the safety of the passengers and to the peace of the Venezuelan people.