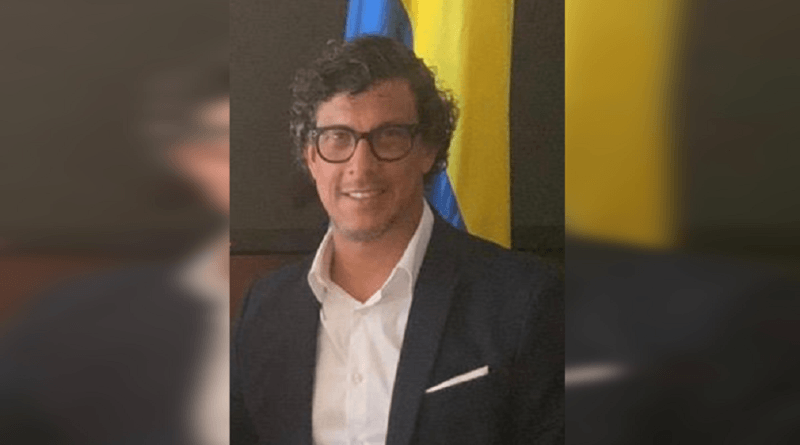 Juan José Márquez, relative of the deputy of the National Assembly Juan Guaidó, was arrested on Tuesday by Venezuelan authorities after entering the country with illegal materials, including alleged explosives, reported Wednesday the President of the National Constituent Assembly, Diosdado Cabello, in his program “Con el Mazo Dando.”

Márquez, uncle of Guaidó, was placed in the custody of the national authorities upon arriving on the same flight as his nephew, who toured several countries, including the United States, calling for more illegal measures, blockade and “sanctions” against Venezuela as a way to force the resignation of Venezuelan President Nicolás Maduro.

Cabello reported that Márquez was wearing an armored vest that he had not declared when boarding the plane, “which is prohibited, and whose owner is (a renowned right-wing activist), Mr. JJ Rendón,” he said, showing evidence.

In addition, “tactical flashlights were found, which contained chemical substances inside, presumably C-4, as well as perfume refill capsules, which also contained these liquid explosives inside.”

After a review of the detainee’s telephone, it was found that “he had telephone contacts with an official of the United States Secret Service, named Charles.” Likewise, Cabello reported that he was carrying a remote control with a USB stick, which contained “an English document detailing operations that were going to be carried out against Venezuela, and that I cannot disclose for security reasons,” said Cabello.

The constituent also said that the airline TAP Airlines, which transported Guaidó and Márquez last Tuesday, had to be investigated for allowing a person to board a commercial plane, with this type of material, bound for Venezuela. Allegedly Guaido’s uncle was not even on the list of passengers provided by the airline.

After the arrival of Guaidó in Venezuela, he and the @Presidencia_Ve Twitter account managed by Alberto Federico Ravell, deputy communications chief, claimed that Juan José Márquez had been the victim of an alleged “forced disappearance”. Finally, on Wednesday afternoon it was known that he was being transferred to the Palace of Justice for legal procedures.

TAP Airlines and Portuguese Ministry of Foreign Affairs on Thursday afternoon made statements denying any wrong doing, submissively playing the US game of referring to Guaido as the “President of Venezuela”.