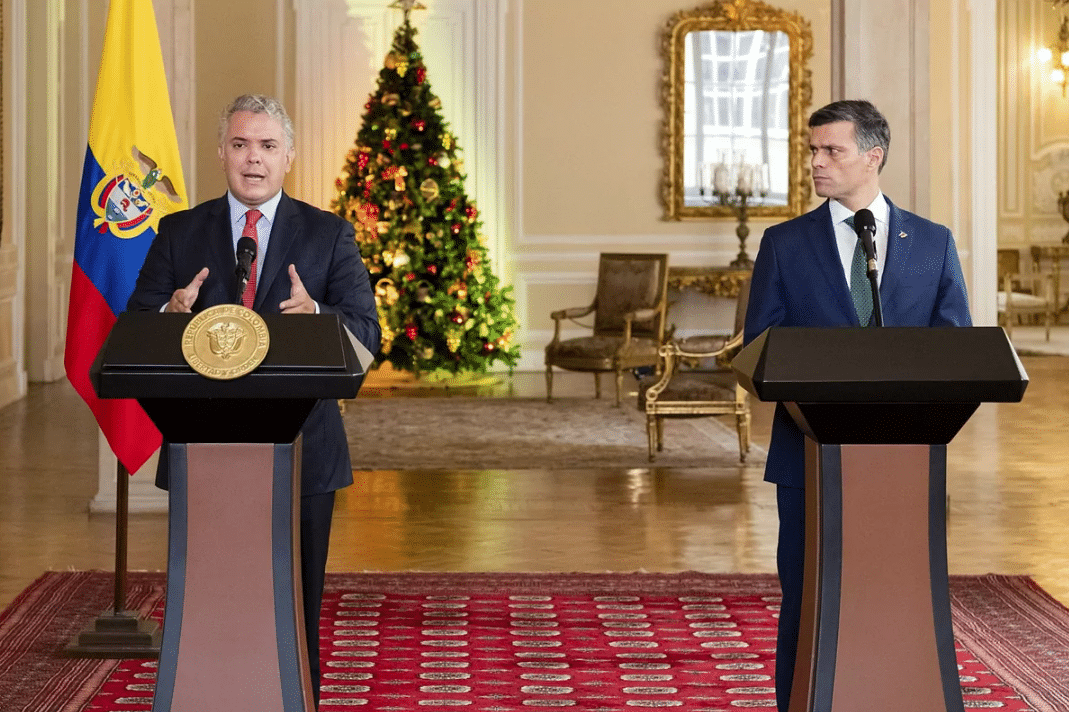 This Saturday, April 2, President Nicolás Maduro denounced his Colombian counterpart Iván Duque for ordering extremist sectors of the Venezuelan right to escalate their terrorist attacks against the country.

During a phone call with the authorities of the Somos Venezuela movement, the Venezuelan president reported that sectors of the right met in Bogotá and received an order from Duque to increase the terrorist attacks against public services, before the Colombian president ends his term.

The head of state warned: ”Recently, they held a meeting of extremists in Bogotá and received an order from Iván Duque to escalate the terrorist attacks before he leaves the presidency on August 7, as well as the sabotage of social life and public services in Venezuela.”

Likewise, he explained that the target of the attacks ordered by Duque is to sabotage social life and public services, such as the national electricity system and drinking water.

Maduro instructed the working class and the security forces to be on alert and protect the operation of public services.

In that sense, he called for the protection of the process of recovery and economic growth that Venezuela is currently experiencing.

He urged everyone to take care of the stability and security of the country, since the Venezuelan people showed that they want to continue in peace, progress, prosperity and advancement.

“Let no one dare to continue with their little wars against the currency, against trade. We are advancing at a good pace in the economic recovery and it will continue like this,” he said.

Finally, he urged the Venezuelan people to join efforts to consolidate a new era of expansion and consolidation of policies aimed at favoring the majority.