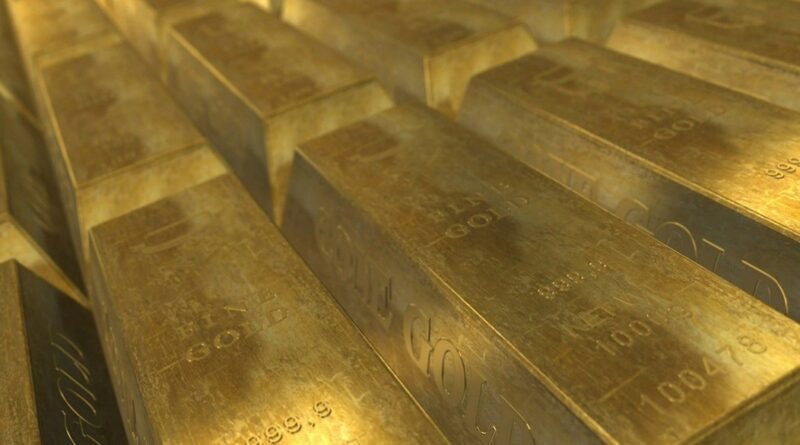 October 7, 2020.-  VENEZUELA’S Bolivarian government is a step closer to retrieving its $1 billion (£800 million) gold reserves stored in the Bank of England after it won an appeal over the claim today.

The Bank of England froze the gold reserves after the Tory government fell into line behind the US in refusing to recognise Venezuela’s President Nicolas Maduro, who was re-elected in late 2018, and backing the right-wing pretender instead.

Venezuela sought a court order in July for the urgent release of the reserves to help the country cope with the Covid-19 crisis — it has struggled in the wake of tough sanctions imposed by the US, bent on securing regime change.

RELATED CONTENT: BCV Hopes to Regain Control of Venezuelan Gold in the Bank of England

But, in a judgement delivered remotely today, the Court of Appeal found that Mr Hunt’s statement had been “ambiguous, or at any rate less than unequivocal.”

The case will now go back to the High Court to determine whether Britain recognises “Mr Guaido as president of Venezuela for all purposes and therefore does not recognise Mr Maduro as president for any purpose.”

Venezuela says the reserves will be directly transferred to its United Nations development programme in order to acquire healthcare equipment, medicine and food.

Venezuela Solidarity Campaign national secretary Francisco Dominguez said that the release of the gold would “massively improve the situation” in the country and added that it would set “an important precedent” on the release of reserves held in other European countries, thus “denting the blockade.”

“Venezuelan people have suffered massively because of these sanctions, which are illegal, in the middle of this pandemic, where as a consequence … between 2017-2018, 40,000 people died unnecessarily — and the Venezuelan people have been denied insulin, special treatment for cancer, hypertension, HIV and all manner of other things,” he said.

The campaigner described the court’s decision as a “positive development” that will strengthen the case of Venezuela’s government in the next court cases.

Sarosh Zaiwalla, senior partner at law firm Zaiwalla & Co, which is representing the BCV board, said the previous High Court decision had “led to a completely unrealistic situation” whereby Caracas could no longer access its own gold reserves.

“This cannot have been a correct outcome, and I am delighted that the Court of Appeal has now overturned that finding and directed that this important matter now receives further consideration,” he said.

“The Covid-19 pandemic remains a serious threat, and very valuable assets, which are being needlessly tied up in this litigation, are desperately required by the people of Venezuela, who are already suffering as a result of continuing international sanctions on the country.

“I hope that there can now be a swift conclusion to this case,” he said.

Mr Dominguez stressed that the case was “by no means a 100 per cent victory” and called on campaigners to continue “putting pressure on the court to do the right thing.”