Venezuela proposed on Monday the relaunch of PetroCaribe to recover the economy of the region, affected by the Covid-19 coronavirus pandemic, said the vice president for the nation’s Economic Area, Tareck El Aissami. During the joint meeting of the Ministerial Councils of the member countries of the Bolivarian Alliance for the Peoples of Our America-Peoples Trade Treaty (Alba-TCP), within the framework of Petrocaribe’s 15th anniversary, El Aissami explained that it is necessary to be prepared for when the world overcomes the pandemic.

In statements broadcast by Venezolana de Televisión (VTV), El Aissami pointed out that from Alba-TCP they are laying the foundations for the new post-Covid-19 beginning, which will allow the construction of a real and concrete productive economy that favors the peoples most affected by the current health crisis, which is why Venezuela is moving towards a more inclusive and sustainable economic geography, by renewing bilateral and regional cooperation mechanisms.

In this sense, he stressed that a new formula has been built from Venezuela to relaunch Petrocaribe, as a solid, strong and vigorous mechanism, through an energetic architecture that directly impacts the quality of life of the peoples.

“We must take advantage of the plants, storage, refinery spaces, real productive capacity and mixed companies. Venezuela has the exact formula of the new Petrocaribe operation and cooperation scheme, and we will send it to each sister government of Alba,” he said from the headquarters of the Venezuelan Foreign Ministry. 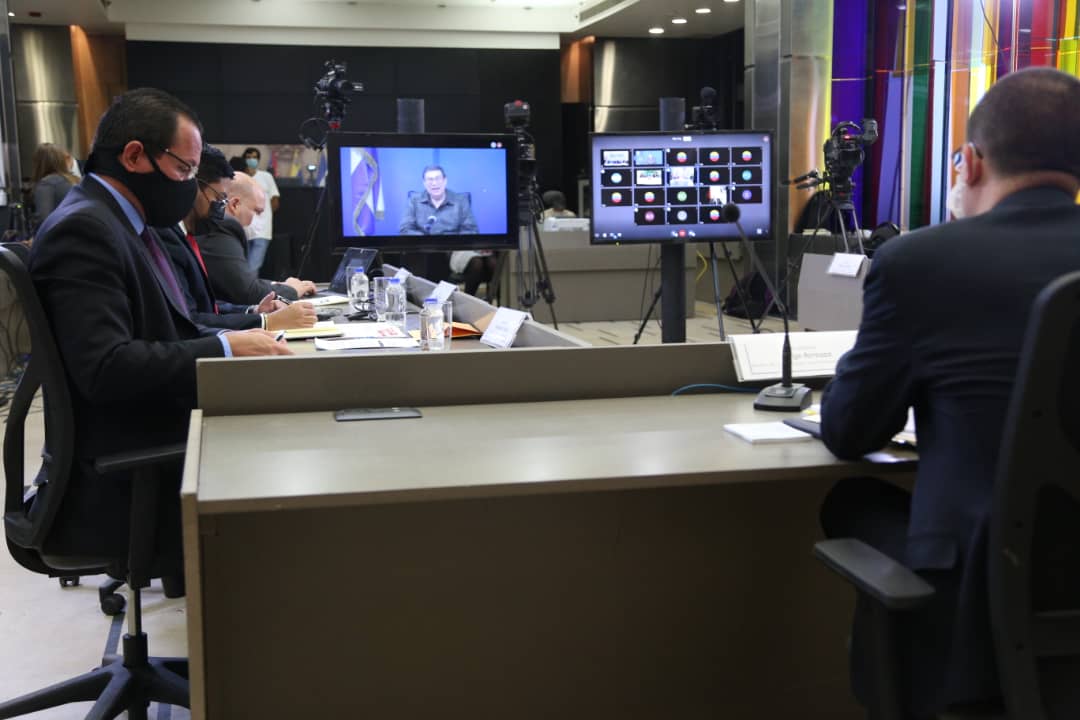 “In conclusion we have Petrocaribe and Banco del Alba, two arms of what we can call the vigorous and powerful body of Alba, the two ties to face and overcome the economic moment our countries are going through as a result of the Covid-19 pandemic,” he said.

El Aissami urged the members of the Alba to advance in the design of incentives for productive economies with skillful and flexible measures, which are coupled to the moment and that should achieve being an example for the world.

For his part, the Minister for Foreign Affairs of Venezuela, Jorge Arreaza, stated that both Petrocaribe and Banco del Alba will be the bases of the Alliance, and a symbol of the solidarity that characterizes its member peoples.

“Solidarity characterizes our alliance in health, education, the operational in social policies. We have to have dynamic and active economies and these two powerful arms, Petrocaribe and the Bank, this Alba-Caribe economic zone can take off as Commander Hugo Chávez wanted,” he stressed. 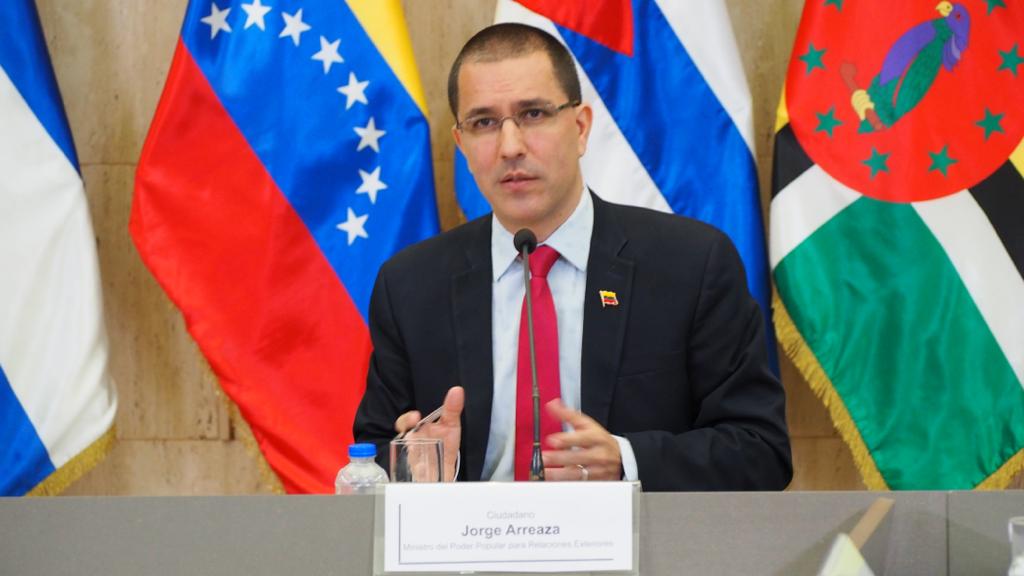 International Humanitarian Fund
Arreaza also indicated that Venezuela asked ALBA-TCP on Monday to create a humanitarian fund, which will be backed by the Bank of the international organization, in order to meet the needs of the people in the event of any contingency. He emphasized that this mechanism should be activated immediately with initial contributions that are at the service of the people, if a catastrophe occurs and thus be able to express solidarity in real time.

He noted that this fund will be necessary to serve the ALBA countries, in exceptional natural disaster cases such as in the hurricane season where the Caribbean states are greatly affected.

Petrocaribe was created on June 29, 2005, by the leader of the Bolivarian revolution, Hugo Chávez, who described the cooperation mechanism as an “integrating and liberating” agreement in the face of the need to guarantee fair and equitable access to hydrocarbons, on the basis of the principles of solidarity, complementarity and self-determination of the Latin American and Caribbean peoples.

The nations that make up this block are: Antigua and Barbuda, Bahamas, Belize, Cuba, Dominica, Nicaragua, Saint Kitts and Nevis, Saint Vincent and the Grenadines, Saint Lucia, Suriname and Venezuela.