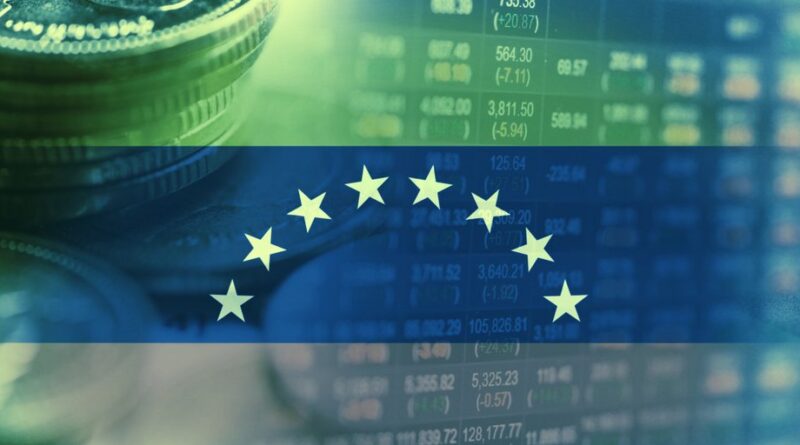 The newly-established exchange will purportedly allow traders to buy and sell tokenized versions of traditional assets on the Ethereum blockchain.

Venezuela continues to go back to the well to survive US sanctions and a crippling financial blockade. No, not the oil well, as over-reliance on petrol helped fuel its economic freefall—instead, it’s once again experimenting with decentralized technologies.

This time, Venezuela has opted to create a “decentralized” stock exchange that uses digital versions of traditional financial assets and instruments.

Yesterday, president Nicolás Maduro set the stage for the exchange by announcing the creation of the “Anti-blockade Law for National Development and the Guarantee of Human Rights.” It outlines several strategies to stimulate a national economy that has been wounded by seven separate executive orders from US Presidents Obama and Trump and more than a dozen additional sanctions.

Despite Venezuela’s love for extremely centralized administrative procedures, this new stock exchange is as decentralized as possible within the current legal framework. The government says all contracts and protocols are public and auditable, and participants will apparently own their own keys and tokens.

The exchange is a DeFi platform running on the Ethereum blockchain, where traders will be able to exchange tokenized traditional assets in the form of ERC223 contracts (an alternative to ERC20) and ERC721 (unique tokens) depending on the case. The reason for doing so is, ostensibly, to allow for trading without a centralized intermediary.

RELATED CONTENT: Paxful Suspends Operations in Venezuela due to US Sanctions (Petro)

In this way, investors will be able to trade derivatives, commodities, real estate, stocks, ETFs, and bonds on the decentralized exchange. However: no tokens with funny food names, strange cryptocurrencies, or yield farming. Even though the government says it wants to promote all cryptos, the platform only allows trading of (tokenized) traditional assets.

In a livestream, Manuel Aaron Fajardo García, one of the project’s leaders, said that the exchange will act independently from the traditional system and have a peer-to-peer secondary market.

Venezuela’s DeFi experiment is another in a long line of blockchain trials against a geopolitical backdrop. It’s too early to tell whether the primary purpose is to stimulate financial activity or bring in foreign investment through the backdoor of digital assets.