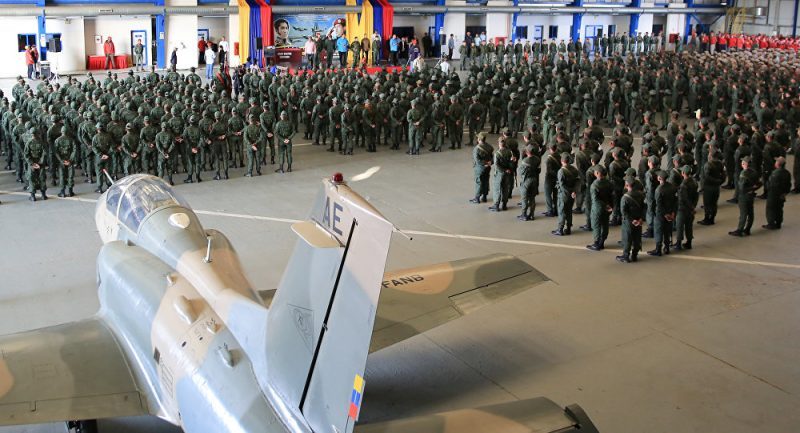 “The Venezuelan National Armed Forces launched an air surveillance system for power lines today, and since yesterday they have occupied all strategic facilities… for physical protection at various levels in order to stabilize the system and prevent any other attacks”, Lopez said Sunday as broadcast by the public TV channel VTV.

Media outlets have subsequently reported about power outages in 21 out of 23 Venezuelan states. Venezuelan President Nicolas Maduro has blamed the United States for waging an energy war against Venezuela. Washington has denied having a role in the crisis.