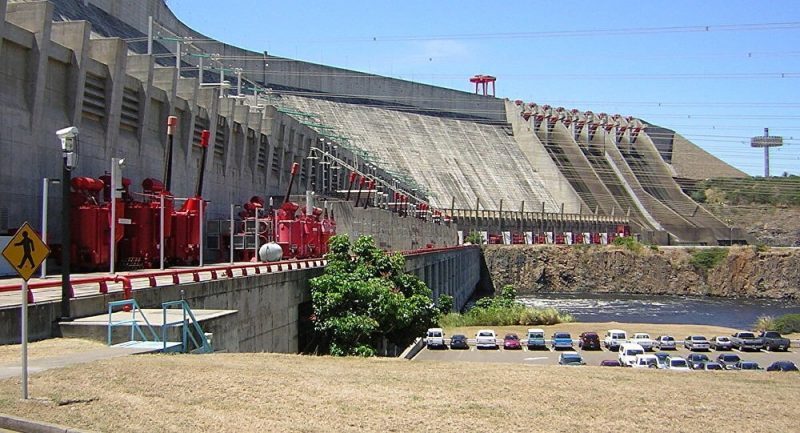 Venezuelan Foreign Minister Jorge Arreaza lashed out at politicians close to US President Donald Trump for “celebrating” in the wake of electricity supply issues facing the South American country.

“While the Venezuelan society has calmly accepted the circumstances that resulted from the sabotage in the country’s electric power industry, and the employees of Corpoelec [national electricity supplier] are restlessly working, those close to Donald Trump have been celebrating, enjoying the reckless distortion [of facts] despite what Venezuelans are going through,” Arreaza wrote on Twitter in response to the recent comments by US politicians.

In his tweet on Friday, Arreaza referred to tweets by US State Secretary Mike Pompeo who denied claims that Washington had a role in the electricity system collapse.

Moreover, on Thursday, US Senator Marco Rubio wrote on Twitter that several weeks ago, the government of Venezuelan President Nicolas Maduro blamed iguanas for causing damage to the electric power grid. Rubio also wrote that he had a video of what caused the ongoing blackout in Venezuela, publishing an image of Godzilla shooting fire breath. Rubio’s tweet referred to the statement by Venezuelan Electricity Minister Luis Motta Dominguez, who said back in October that power outages in Venezuela had been caused by animals, including iguanas, getting into electric power stations.

Jorge Rodriguez, Venezuela’s minister of Communication and Information, suggested on Friday, as aired by the state-run VTV broadcaster, that both Rubio and Pompeo had known about the blackout before it had hit Venezuela because their reaction to the situation in the South American country had been very prompt.

“They carried out a cyberattack on the automatic control system. Everything shows that it is a multiformat and violent attack against whole Venezuela… In the coming days, a delegation headed by UN High Commissioner for Human Rights Michelle Bachelet will visit Venezuela in the coming days. We will show her the proof about these criminals. We will submit a complaint to her in order the world to respect human rights in Venezuela,” Rodriguez pointed out.

On Wednesday, Bachelet said the UN mission will visit Venezuela the next week to access the human rights situation in the country.

Later, a Sputnik correspondent reported that power supply is gradually being restored in some areas of the Venezuelan capital of Caracas in the wake of a major blackout that hit the country.

The blackout swept Venezuela on Thursday as Corpoelec reported about a “sabotage” at the major Guri hydroelectric power plant. Media subsequently reported about power outages in 21 out or 23 Venezuela’s states. Maduro blamed the United States for waging an electric energy war against Venezuela.