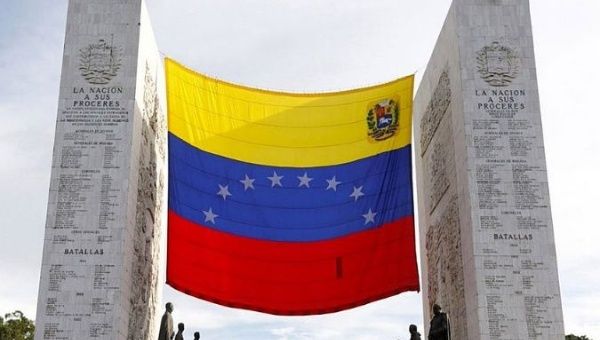 The objective of the round of talks is to advance in “verifiable and feasible” agreements on economic, political and electoral issues, in order to recover stability in the South American country.

Norway’s Ministry of Foreign Affairs informed on Sunday that representatives from both the Venezuelan government and the country’s opposition have decided to continue the process of dialogue mediated by the Scandinavian nation.

“Both parts will meet this week in Barbados to advance in the search of an agreed-upon and constitutional solution for the country. Negotiations will be carried out in a continuous and fast manner,” reads an official statement from Norway’s Ministry of Foreign Affairs.

While its Minister of Foreign Affairs Ine Eriksen Søreide added that her country “acknowledges both parties for the efforts and spirit of cooperation.”

The objective of the round of talks is to advance in “verifiable and feasible” agreements on economic, political and electoral issues, in order to recover stability in the South American country.

On July 1, Venezuela’s president, Nicolas Maduro, confirmed the administration’s commitment to dialogue and assured that this week he would announce “good news”, as his government is keeping “all the doors for political dialogue with all leaders and political factions of the opposition.” An offer made since April 14, 2013, after Maduro’s first electoral win.

We hope that the efforts in the consolidation of peace and national understanding will bear fruit.

Venezuelan Minister of Communication, Tourism, and Culture Jorge Rodriguez, who tweeted the statement emphasized that “history will recognize the tenacious spirit of dialogue that the Bolivarian government, our eternal Commander Hugo Chavez, and President Maduro have demonstrated.”

Since May, sponsored by Norwegian authorities, a delegation from Venezuela’s democratically elected government met, under extreme reserve, with representatives of the Venezuelan right in the country’s capital, Oslo.