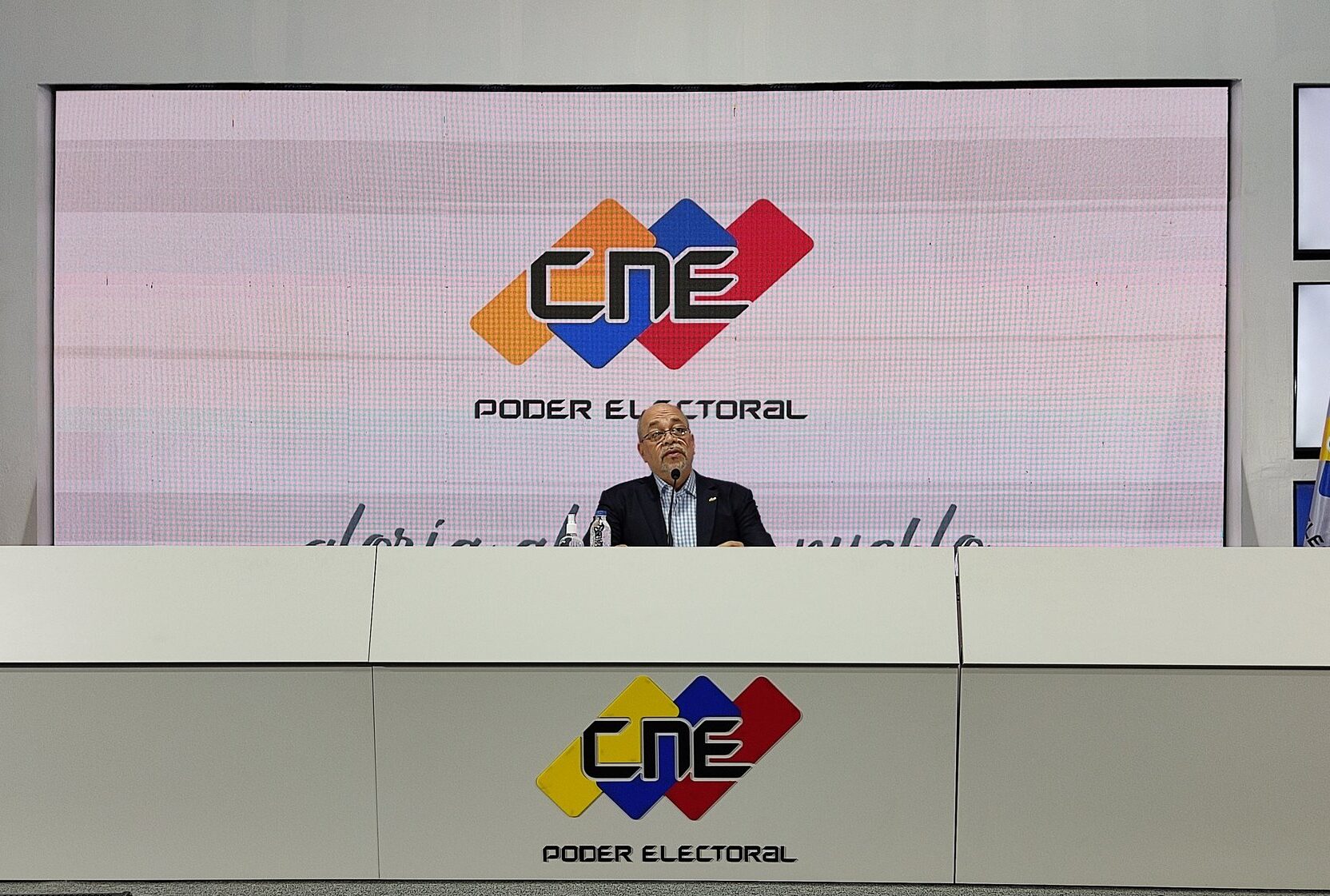 This Monday, November 22, the president of Venezuela’s National Electoral Council (CNE), Pedro Calzadilla, issued results from the municipal elections that were held, alongside regional elections, across the country on November 21.

On the regional level, the leadership of 18 state governments were won by President Maduro’s United Socialist Party of Venezuela (PSUV), while candidates from the Democratic Unity Roundtable (MUD) were elected in two states. Other parties and alliances won one state governorship. The results from the states of Apure and Barinas are still too close to call and are awaiting final confirmation. At the time that the second report was issued by the CNE, the process of tabulating was not yet complete.

Results in mayoralties
The president of the National Electoral Council (CNE) also presented irreversible results for the elected mayoralties in the capitals of each state, among which he included the Bolivarian municipality of Libertador in Caracas, where the victory of Carmen Meléndez was confirmed. Meléndez obtained 58.94% of the votes counted.