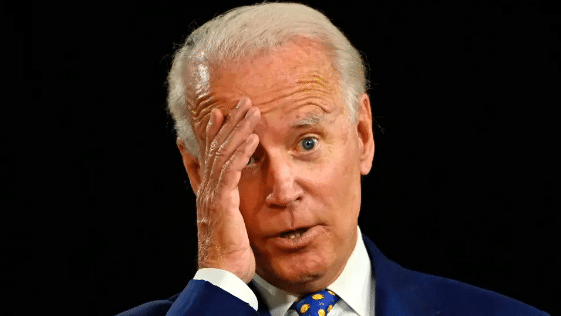 A few days before the elections in the United States, the New York Times published an article on the perspective of a possible Joe Biden administration and his political vision towards Latin America, where the Venezuela case is not exempt from the changes that advisers anticipate the Democratic candidate would make  if elected.

Among the changes that they predict with the arrival of a Democrat to the White House, is a break with the commitment of Donald Trump regarding the support of Juan Guaidó as “interim president.”

“Biden’s advisers expressed little hope that they will continue to treat Guaidó, who failed to persuade the armed forces to break ranks with Maduro (meaning coup d’état), as the de facto leader of the country,” the US media said referring to the constitutional president of Venezuela, Nicolás Maduro.

According to a senior adviser,” it adds, a Biden administration would seek to “establish negotiations with Maduro once there is a date to vote (in Venezuela) and pressure him to commit to organizing fair elections. “This strategy—according to analysts—seems very similar to the Trump one because it doesn’t recognize that more than six million Venezuelans voted for President Maduro during the May 2018 elections.

For Democratic Party advisers, including Juan Gonzalez, a former Obama administration official, and Julissa Reynoso, a former United States ambassador to Uruguay, the strategy will be aimed at resuming the Obama plan of an “anti-corruption campaign” that was denounced by the political leadership of progressive Latin American as “lawfare” or the judicialization of politics.

While the definitive day of the election looms—which is in the hands of 538 men and women who make up the Electoral College of the United States, that doesn’t have a direct presidential election like most democracies—Latin America and in particular Venezuela continue to face the attacks of Donald Trump’s aggressive policy based on the Monroe Doctrine: America for Americans (meaning US citizens).