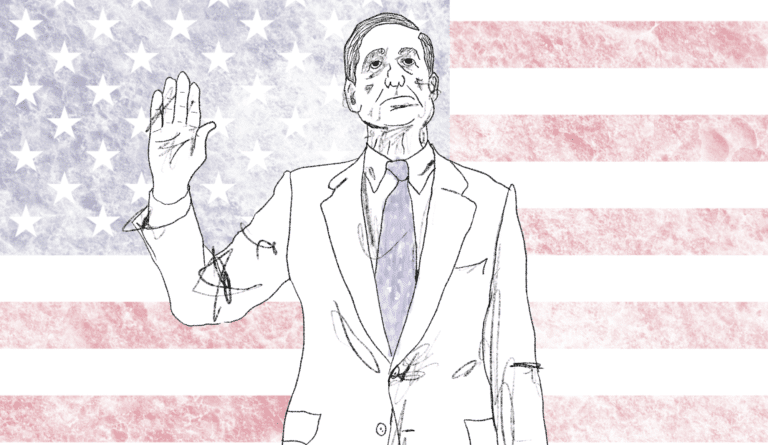 There are a number of things that stand out as the most relevant and interesting in Robert Mueller’s Special Council report on alleged Russian interference in the 2016 campaign, which was released in redacted form on Thursday. After consuming as much of the report as a person can without going blind or insane (I’m attempting to save you the trouble), here are what I see as the more alluring Mueller finds. Please note: save your harassment for someone else that Mueller got it all wrong, that Russia didn’t hack, that Assange was used etc. I’m only reporting and commenting on what Mueller claims to have found, not that he got it right. A few of these “findings” were already part of the public record and are listed in chronological order, not by order of importance.

1: Mueller finds that the General Staff of the Russian Army, under the direction of Russian intelligence, hacked Hillary Clinton staffers (i.e. John Podesta) as well as the DNC and DCCC. Those stolen emails were then distributed through DCLeaks, Guccifer 2.0 (both Russian creations) and Wikileaks. Volume 1 Page 4, 41 and 65.

RELATED CONTENT: Politics of Culture in US: ‘The Invisible Hand of the Market’?

4. The Trump campaign had multiple ties with Russian government officials. Trump’s team took the bait now and then but didn’t do anything knowingly criminal. I guess they weren’t smart enough to realize WTF was going on. Page 9, 66 and 173.

5. Russian government operatives tied to the Internet Research Agency infiltrated social media platforms, reaching millions of people. These accounts targeted both conservatives and liberals, promoting Trump in certain cases while criticizing Hillary Clinton in others. This is a pretty broad plan but probably amounted to little more than a single overpriced Super Bowl ad. Page 26.

6. Julian Assange and/or Wikileaks are still very much involved in an “ongoing matter”. This could be a sign of more pending charges against Assange or it’s having to do with the case against Roger Stone, or both. Page 51-52.

7. The Trump campaign was in direct contact with Wikileaks regarding an anti-Trump site that tied the candidate to Putin. This is the moment Wikileaks stopped acting like an arbiter of truth and began acting like a Rupert Murdoch operation. In my view, this is hard evidence of Wikileak’s decline from the Chelsea Manning days. Page 60.

8. The Russia government became interested in the prospect of a Trump presidency months after he announced his election bid … because? He had name cachet, oh, and prior business dealings. Poor little Marco never stood a chance against The Apprentice. Page 66.

9. Michael Cohen did not recall thinking the Trump Moscow project had any political importance to Trump the candidate. Admittedly, Michael Cohen was also not all that bright but we knew that. Page 72.

10. George Papadopoulos, who worked for the Trump campaign but was let go in October 2016, talked to at least one person outside the campaign about Russia obtaining Clinton-related emails prior to their release. Page 93.

11. Carter Page, a Trump foreign policy advisor, was a patsy for Russian intel, dating back to 2008, but Mueller found no evidence he conspired to influence the election. In other words, Page, like so many in Trump’s world, had no idea he was being used or he just didn’t give a shit. Page 95.

12. “I love it”. Wikileak’s pal Donald Trump Jr. met with a Russian lawyer at Trump Tower hoping to get dirt on Hillary. Page 110.

13. Paul Manafort’s sharing of polling data and meetings with Konstantin V. Kilimnik were not criminal (and probably not all that interesting). Page 136.

14. The “Putin call.” Late on election night, Putin’s peeps reached out to Trump’s peeps and five days later the two spoke on the phone. Trump campaign secretary Hope Hicks is quoted as saying, “[we] don’t want to blow off Putin!” “Blow” being the operative word. I also find this snippet of the report to be the most entertaining. The brilliance of the Trump campaign was its Forrest Gumpian innocence. Page 145.

15. Carter Page kept pimping his ties to Trump in an attempt to curry business favor with Russians after the election. This is a bright-line theme throughout the document, from Manafort to Page, it was all about business opportunities after the election. Time and again, it’s obvious nobody within Trump’s orbit actually thought he’d win. Page 166.

16. While serving on Trump’s transition team, Michael Flynn acted as a conduit to Russia and pressured a no-vote/delay on a UN Security Council Resolution that would have called for a cease of Israeli settlement activities in Palestinian territories. President-elect Trump was not even in office and was already bending over backward for Bibi Netanyahu. Page 168.

17. There is no obstruction exoneration for Trump. According to Mueller, Trump only obstructed his investigation into obstruction. Volume 2 Page 8 and Page 182.

18. Russian officials bragged to the press about maintaining contacts with the Trump campaign throughout the election. Volume 2 Page 21.

19. Firing James Comey did not amount to obstruction because the investigation continued. This is really the most troubling obstruction bullshit in the entire report. According to Mueller (and later Bill Barr), there was no tangible Trump obstruction because the firing of Comey wasn’t all that effective in stunting the investigation. There is little doubt this was Trump’s actual intent. Well, according to U.S. Code Chapter 73, obstruction of justice includes, not only consequences of actions but also intent. Trump himself stated the Russia investigation was the reason for canning Comey. If Democrats have enough spine to move on impeachment, this should be the starting point. Volume 2 Page 74.

20: In addition to trying to remove Special Council Robert Mueller but laying off after receiving pushback from advisors, Trump sought the help from his old campaign manager Corey Lewandowski. At Trump’s direction, Lewandowski was tasked with pressuring Attorney General Jeff Sessions to limit the scope of the Russia investigation. Again, like the firing of Comey, Trump attempted to obstruct the investigation by limiting Mueller’s probe. Nothing to see here. Volume 2 Page 90.

Joshua Frank is managing editor of CounterPunch. His most recent book, co-authored with Jeffrey St. Clair, is Big Heat: Earth on the Brink. He can be reached at joshua@counterpunch.org. You can troll him on Twitter @joshua__frank.