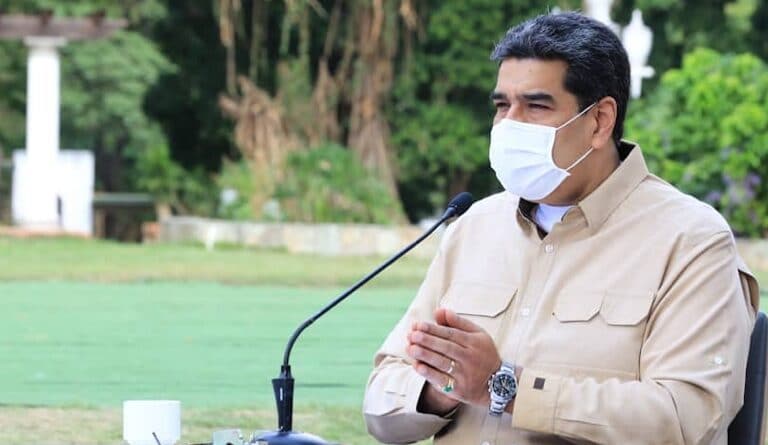 July 15, 2020.- The president of Venezuela, Nicolás Maduro, held a working meeting on Wednesday where he evaluated agricultural production in the first half of the year. In a live broadcast, he stressed that there has been a 25% growth in animal production, in addition to a great advance in plant production.

“In animal and vegetable production we’ve made a great advance, we are already in the production process of the second semester. I guarantee producers the scientific, financial and political support, everything they need to feed the Venezuelan people,” said the head of state.

Maduro explained that despite illegal US sanctions, the Venezuelan government keeps supporting local production, “we have had a first semester with the pandemic, with the intensification of US aggressions and nothing and nobody has stopped us. In the first semester we have had a 25% growth in animal production. Very important, and the distribution of direct animal protein to the Venezuelan home has increased,” he said during a television conference with the country’s productive sector.

He added that 705,470 head of cattle have been taken to slaughterhouses so far this year.

From Aragua state in the Guayabita sector, Turmero municipality, the Minister of Agriculture and Land, Wilman Castro Soteldo, announced that the pig and planting plan has already begun throughout the country. He added that milk production has increased, it is stipulated that 30 thousand animals a week go to the slaughterhouse to guarantee pig production.

Last April, Maduro’s administration approved 13 million euros for the Animal Protein Distribution Plan, in order to meet the needs of the people during the covid-19 pandemic.