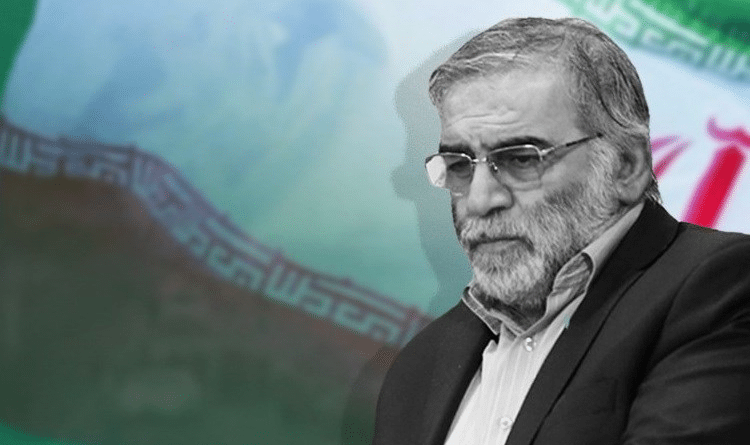 November 30, 2020.-  “The countries of the world should thank Tel Aviv for the murder of Iranian scientist Mohsen Fakhrizadeh,” declared an Israeli intelligence official.

As he told The New York Times, Israel will take the necessary additional measures against the Iranian nuclear program .

In his remarks, the official also quoted former CIA agent Bruce Riedel, who noted that Israel has used its close ties with Iran’s neighbors, such as Azerbaijan, for the purpose of monitoring and recruiting agents.

According to information published last Friday by that newspaper, three intelligence officials had confirmed that Israel was behind the murder of the Fakhrizadeh.

Both the White House and the Pentagon, he said, declined to comment on the killing of the Iranian scientist.

In turn, Israeli media reported that their prime minister, Benjamin Netanyahu, hinted about possible Israeli participation in the murder of the scientist.

Meanwhile, the Iranian Security Ministry announced on Sunday about clues found in relation to those involved in the murder of Fakhrizadeh, and said that the information on the matter would be revealed in due time.