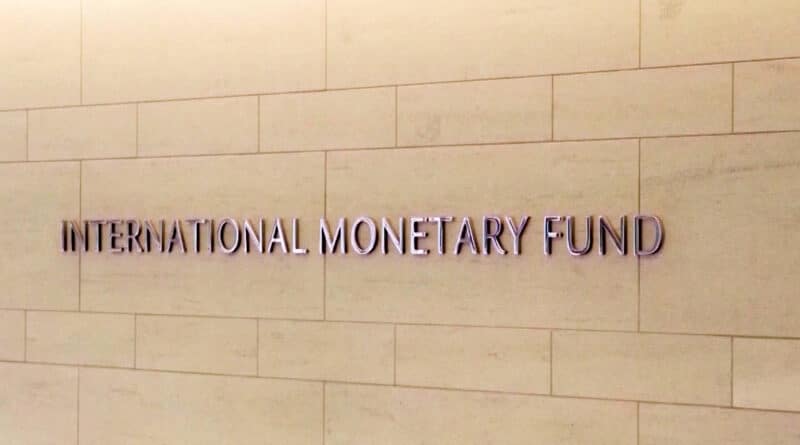 The IMF loan, agreed to under murky circumstances by Áñez, was for $346.7 million. With interest it had reached $351 million.

The Central Bank of Bolivia (BCB) announced on Wednesday that it is returning to the International Monetary Fund (IMF) a loan negotiated irregularly by the Jeanine Áñez’s de facto government.

RELATED CONTENT: US Sanctions on Venezuela have Failed to Achieve Anything but Needless Death and Misery. Against all Reason, They are set to Stay

BREAKING: Bolivia has cancelled and returned the full sum of the US $346.7 Million IMF loan taken out by the coup regime, in rejection of IMF impositions on internal economic policy.

As of February 2021, the loan had already racked up $24.3 Million in interest and commissions. pic.twitter.com/4sPkAJRtsg

“The Central Bank informs the public that, in defense of the country’s economic sovereignty and respect for the Political Constitution of the State (CPE), it returned $346.7 million US  to the IMF, equivalent to 240.1 million of Special Drawing Rights (SDR), which was irregularly managed by the de facto government,” read the BCB statement.

The banking entity emphasized that the conditions of the loan included a series of fiscal, financial, monetary, and exchange rate impositions. “It does not comply with the provisions of articles 158 and 322 of the Political Constitution of the State and other related regulations in force,” stated the BCB, “violating sovereignty and the economic interests of the country.”

In a press release, the BCB asserted that it remained in contact with the Ministry of Economy and Public Finance (MEFP) to take action against the former officials who facilitated the irregular loans.

“The MEFP stated that, due to the irregularities observed in this IMF loan, it cannot authorize any payment that the BCB could request or execute to the General Treasury of the Nation (TGN), and suggested taking the necessary actions in order to protect and respect the resources of the State,” read the BCB statement.