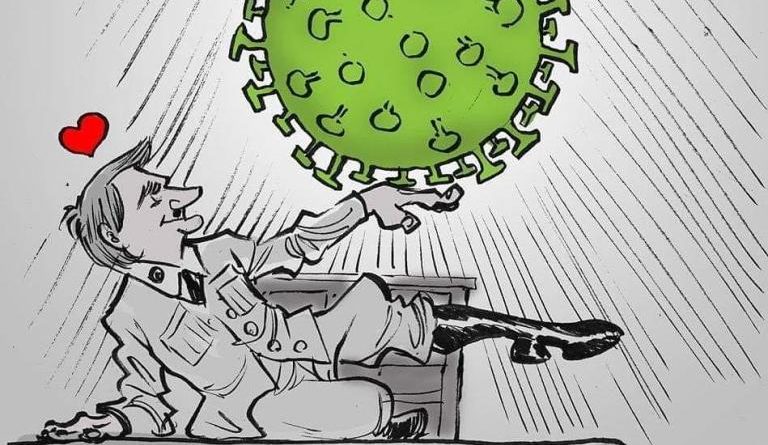 Marco Aurélio Mello, a Minister of Brazil’s Supreme Court, sent the Attorney General’s Office a request to suspend President Jair Bolsonaro from his post for 180 days for committing various actions that have put the country at risk in the face of the covid-19 health emergency, according to a Telesur report.

Mello sent a criminal complaint to the Attorney General’s Office filed by Reginaldo Lopes, deputy of the Workers’ Party for the State of Minas Gerais against President Bolsonaro. The complaint in particular accused Bolsonaro of irresponsible conduct in the management of the Covid-19 pandemic and that his inaction and denial of the seriousness of the virus enabled the spread of it.

RELATED CONTENT: Bolsonaro Denounced in the IACHR for Endangering the Health of Brazilians During the Pandemic

The facts mentioned demonstrate that Bolsonaro, in clear contempt of protocols to stop the spread of covid-19, called for public rallies, visits to squares, shopping malls and other displays of close human contact.

This is compounded by his reluctance to adopt measures of social isolation and his minimization of the epidemic, all of which has been criticized and contradicted by his own government team.

This conduct, which Lopes and his party consider to be in violation of Brazilian criminal law, is included in the complaint filed, which was given the green light by the Supreme Court and referred to the Public Prosecutor’s Office.