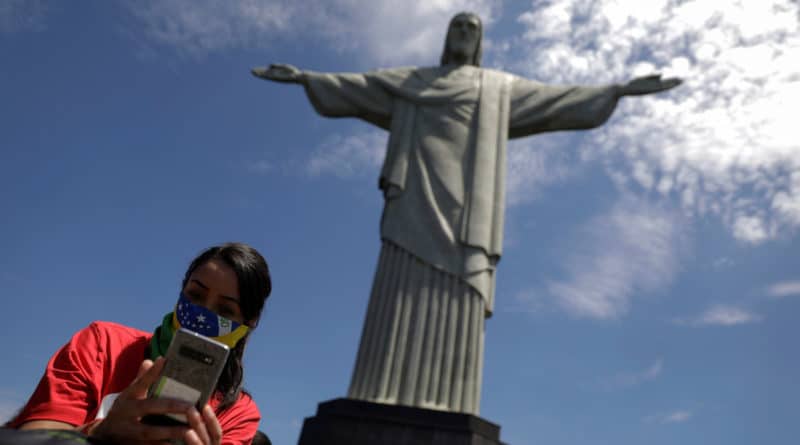 A judge of the Federal Supreme Court ruled that the diplomats do not represent any “imminent danger” while their immediate departure does not attend to “minimal humanitarian standards”.

This Saturday Luís Roberto Barroso, judge of the Supreme Federal Court of Brazil, suspended the order of the government of Jair Bolsonaro that would force 34 Venezuelan diplomats to leave the country this weekend.

The magistrate accepted the appeal of the deputy Paulo Pimenta, of the Workers’ Party (PT), and considered that the government’s decision may violate the constitutional norms of Brazil, the international human rights treaties and the Vienna conventions on diplomatic and consular relations. Likewise, he considered that the permanence of Venezuelan diplomats in the Brazilian territory does not represent any “imminent danger”, while their immediate departure does not attend to “minimal humanitarian standards”.

The magistrate gave a period of ten days for President Bolsonaro and Brazilian Foreign Minister Ernesto Araújo to provide the Court with clarifications on the order.

The Venezuelan government denounced Brazil on Thursday for “forcing the departure” of its diplomatic and consular personnel. Through a statement released by Venezuelan Foreign Minister Jorge Arreaza, Caracas stated that the Brazilian government alleges “prior negotiations” to justify the departure of these officials, although the Venezuelan side insists that these meetings “have never been held”.

Featured image: A tourist wearing a Brazilian flag as a mask takes a selfie with the Christ the Redeemer statue in Rio de Janeiro, Brazil, on March 16, 2020. Ricardo Moraes / Reuters