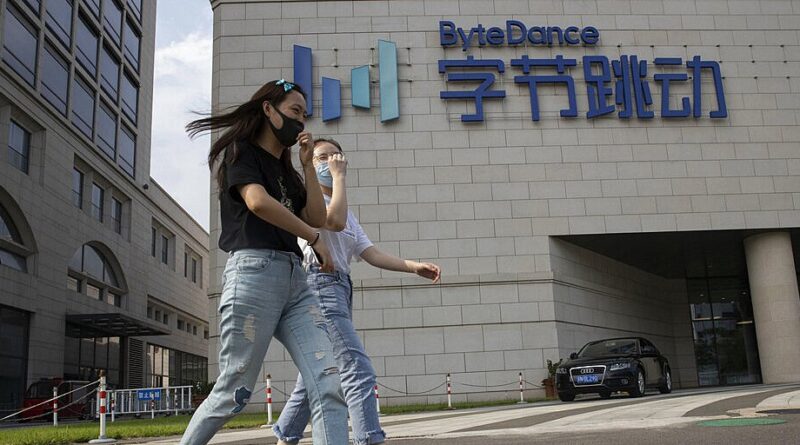 In August, US President Donald Trump issued an executive order threatening to ban TikTok in the United States if it did not sell its US operations to an American-based company before 15 September, citing fears of “national security threats”. Microsoft was considered one of the primary buyers for the popular video app.

ByteDance backtracked on selling TikTok’s US operations to Microsoft, the latter revealed in a blog post on Sunday.

“ByteDance let us know today they would not be selling TikTok’s US operations to Microsoft. We are confident our proposal would have been good for TikTok’s users, while protecting national security interests. To do this, we would have made significant changes to ensure the service met the highest standards for security, privacy, online safety, and combating disinformation, and we made these principles clear in our August statement”, the company statement read.

Microsoft noted that it looks forward to see how the service will “evolve” in what it suggested were “important areas”.

RELATED CONTENT: The US is Doing far Worse Than What it Accuses China of Doing to the Uighurs

The decision by ByteDance to reject Microsoft’s proposal made Oracle the main candidate for TikTok. Reuters has reported, citing an unnamed source, that ByteDance has chosen Oracle as the winning bidder for the US operations of TikTok.

Oracle is an American multinational software company that primarily licenses its database software, along with cloud engineering systems.

The viral video platform found itself in the crosshairs of US President Donald Trump, after he announced late August his intention to ban TikTok in the country over fears of a “national security threat”, following allegations that the app is a surveillance tool controlled in Beijing and could be used to “meddle” in the upcoming US presidential election.

Trump rolled out an executive order threatening to ban TikTok if it does not sell its US operations to an American company, setting a deadline for 15 September.

In response, TikTok sued the Trump administration over the executive order envisaging the app’s ban in the country, arguing that blocking TikTok would mean “eliminating the creation of 10,000 American jobs and irreparably harming the millions of Americans who turn to this app for entertainment, connection, and legitimate livelihoods that are vital especially during the pandemic”.

According to reports, Beijing has also criticized the “forced sale” of TikTok to a US company, claiming that China would rather to see the app shut down in the United States.