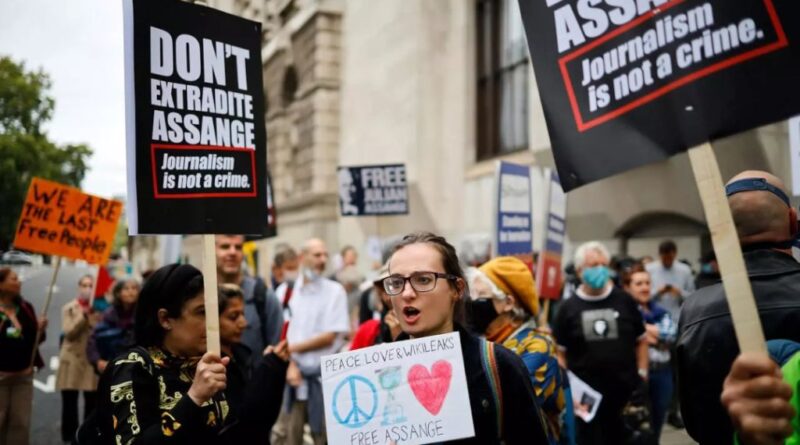 First things first: Who is Julian Assange? And second, why is his struggle of import to any of us?

Assange, born in Townsville, Queensland, Australia, in 1971, is the founder of the global online media service known as WikiLeaks. As such, Assange is a journalist. His group has been a blockbuster, capturing and passing on files and internal memos of governments all around the world.

For this, he has been hounded, targeted and jailed, now serving over 50 weeks for allegedly jumping bail in Britain, to avoid extradition to the U.S., which seeks to imprison him for violating the U.S. Espionage Act.

As shown earlier, Assange, born into a British Commonwealth State (Australia), is not an American and owes it no fealty.

But the U.S. empire rules the world, not just U.S. territory.

On July 25, 2010, WikiLeaks published on its website some 75,000 documents on the Afghanistan war. These documents presented a damning portrait of the U.S. empire at work.

RELATED CONTENT: The Assange Trial, and Other Notes From the Edge of the Narrative Matrix

But when you attack the empire, the empire strikes back.

For publishing documents that embarrassed the United States, Assange, if convicted, faces over a century, in fact, 175 years in prison. And, as a foreign national, the First Amendment to the Constitution does not provide a defense.

So, wait: The U.S. can invoke its criminal law for use worldwide, but the Bill of Rights doesn’t obtain to foreigners?

The Iraq and Afghanistan wars are now widely considered the biggest blunders in U.S. foreign policy, for the wars of regime change floated into being on a raft of lies and misinformation. (Quick! Remember “weapons of mass destruction”?)

Assange, through his journalistic revelations, helped awaken generations to the elements of imperial wars.

He wasn’t spying. Spies work for governments and militaries. Journalists work to inform people, to broaden the reaches of democracy.

In the not-so-recent past, the U.S. empire used its tools of repression to silence its opponents — even when they were U.S. citizens.

The targeting of Julius and Ethel Rosenberg comes to mind; they were called spies, and subsequently electrocuted.

The case of Sacco and Vanzetti, immigrants from Italy, comes to mind.

The targeting of the New York branch of the Black Panther Party and the trial of the Panther 21, on trumped-up charges, also comes to memory.

Julian Assange is a prisoner of a political vendetta.

Is he thus a political prisoner?

Listen to Mumia’s commentary at PrisonRadio.org. 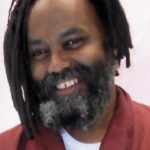