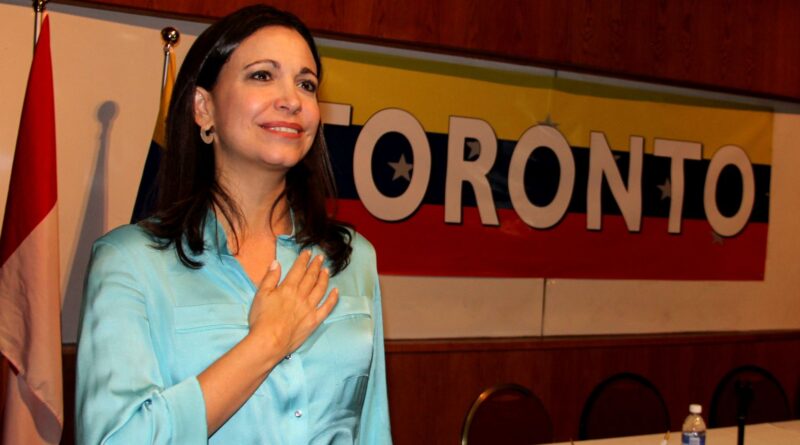 August 23, 2021 (OrinocoTribune.com)—US, Canada, and their allies underestimated the persistence of anti-imperialist sentiment in Venezuela when they attempted to overthrow the government of Nicolás Maduro using the Lima Group and the puppet government of Juan Guaidó, affirmed Canadian foreign policy expert Yves Engler.

“The whole Juan Guaidó experiment was clearly disastrous,” Engler said in a recent interview with Orinoco Tribune. “It was a total failure, and my presumption is that the US and Canadian officials—and maybe Colombian and other countries’ officials—were drinking their own Kool-Aid, and believing that we were on the cusp of ousting the government. It failed largely due to internal dynamics within Venezuela. The government is not as disliked as the Western media tries to present. There is a base for the government.”

The US, Canada and their European allies miscalculated when they placed their faith in Juan Guaidó and his unscrupulous partners, Engler explained. As Guaidó and his party’s strategy became more overtly anti-Venezuelan, they lost the little support that they initially had among the population.

“Voluntad Popular [Popular Will], the political party of Guaidó and Leopoldo López—this is a political party that never won much, never got many votes,” said Engler. “It was always a marginal political force, even among the opposition… but look at all of the different ways in which Canada was basically strengthening them, doing everything from subtle to not-so-subtle diplomatic efforts, to strengthen the most extremist end of the opposition in Venezuela. I think that they were not taking into account—or maybe they were and it was just part of the strategy; these were the only people that would do their bidding like they wanted it done—that most Venezuelans don’t like these people, they don’t agree with the sanctions, they don’t agree that just because this government is not perfect, therefore destroy the whole Venezuelan economy.”

Engler spoke at length about Canada’s role in the attempted overthrow of Maduro’s democratically elected government. In this regard he mentioned Canada’s significant funding of Venezuela’s anti-Chavista opposition, including support for the Súmate NGO, led by María Corina Machado, signatory of the unconstitutional Carmona Decree during the failed 2002 overthrow of Hugo Chávez. Engler referred to reports that placed Canada as the third greatest financial supporter of opposition political groups in Venezuela, following the US and Spain.

Canadian mining companies
In addition, Engler spoke in detail about the significant interests of Canadian-based companies in the ongoing exploitation of Venezuela’s natural resources, and the consternation of Canadian capital faced with Chávez and Maduro’s commitments to protect Indigenous lands and Venezuelan ecosystems, limit capital flight, and channel resource extraction profits into programs to benefit the country’s poor. Canadian companies fear the reversal of the neoliberal plan in Venezuela and across the Caribbean and Latin American region, where they hold sizable investments.

“One of the first steps in moving away from neoliberalism is in the resource sector,” noted Engler. “We’re already seeing that in Peru, where the government is talking about how they have to get a better share of the resources. There are also ecological and community displacement elements to mining, so governments that, you know, listen to poor people and peasants, often end up shutting down these mining operations, because their operations are scandalous from a human rights perspective, from the standpoint of poisoning people’s drinking water…”

“Canadian mining companies operate around the world and dominate the sector in number and the amount of capital raised for exploration,” reports Mining Watch Canada. “But there are no regulations or controls on their activities to prevent them from profiting from weak protection for the environment, workers, Indigenous peoples and human rights in host countries.”

Engler also noted the significance of Canadian mining companies: “The Canadian business class is the dominant player in mining globally by an incredible margin. Something like 75% of the world’s mining companies are based, or listed as based in Canada.” As a result, Engler said, the Canadian government’s foreign policy is often oriented around the interests of mining companies.

Orinoco Tribune’s interview with Engler can be viewed in its entirety at this link.