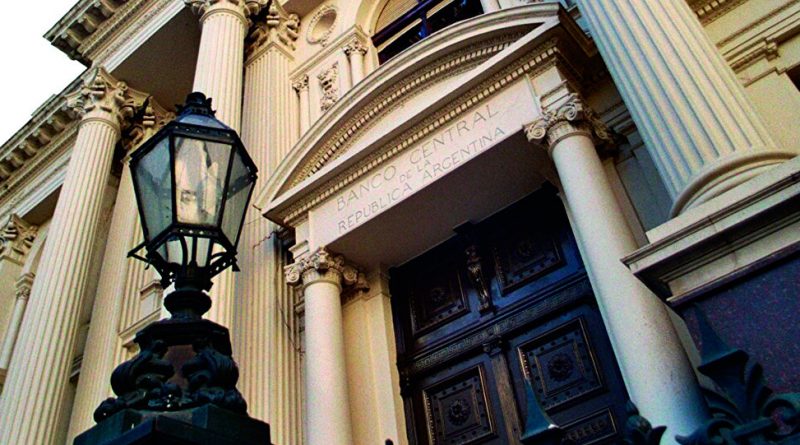 “The international assets of the BCRA ended at US $ 43.503 million, the lowest level since January 2017, as a result of the official intervention in the foreign exchange market, the payment of maturities of non-reperfiled Letes, the withdrawal of deposits, and the advancement of physical dollars to banks,” the financial portal domain.com reported.

A good part of the reserves was transferred to the banking entities before an eventual massive withdrawal of dollars by the clients after the presidential elections of this Sunday, but another part was sold to contain the fall of the Argentine peso, which nevertheless depreciated this day only 4% in the official circuits and 8.2% in the informal market.

In this way, in the last week the reserves were reduced by 3,945 million dollars and fell to the lowest level since January 2017.

The Central Bank dollars, which amounted to 66,309 million dollars on August 9, the last business day before the primary elections that were held two days later, fell to 43.503 million dollars.

Since the primary elections, in which President Mauricio Macri lost by more than 15 percentage points against his main adversary, the Peronist Alberto Fernández, the entity shed 22,806 million dollars.

The BCRA maintains a 68% interest rate for banks that acquire Liquidity Letters (Leliq) within seven days.

The increase in goods and services in Argentina during September was 5.9%, the highest figure in the last 12 months, which brought annual inflation to 53.9%.

The appreciation of the price of the dollar in a country that dollarizes many of its inputs, always moves to goods and services.

In the elections next Sunday 27, the candidate will be elected president who obtains at least 45% of the votes or reaches 40% and a difference greater than ten percentage points over the second most voted candidate.

If these requirements are not met, Argentina will return to the polls to elect its president among the two candidates with the most votes, in a second round to be held on November 24.