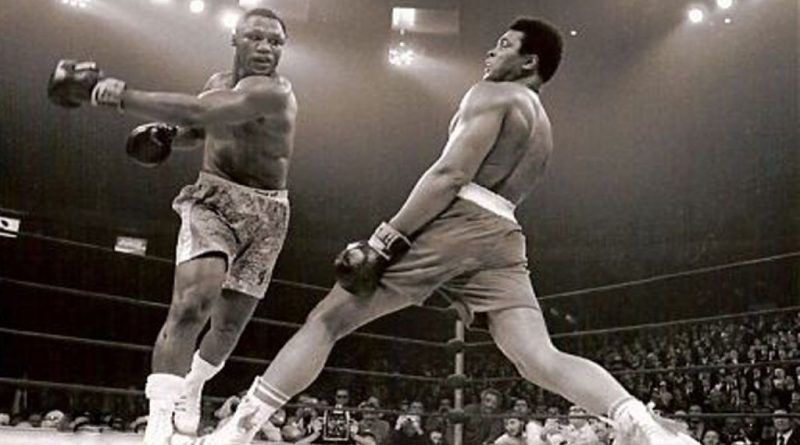 In the spaces committed to the defense of the Bolivarian revolution, the problem of the relationship with the government is raised very frequently.

There are many positions, and yet there is usually an agreement around a basic issue: the loss of power would mean, without a doubt, an escalation of repressive violence, a growing spiral of persecution and death, at best the selective extermination of popular leaderships, if not a true spree to eliminate at the root any possibility of resistance and reorganization of forces.

The current room for maneuvering, still very wide despite everything, would be reduced to almost zero. We would face a borderline situation that, most likely, would force at least a part of the militancy to assume other forms of struggle, in disadvantageous circumstances.

In this regard, I insist, there is no doubt: there are not a few times that, during the last twenty years, we have had the opportunity to look fascism in the face. Its spokesmen, animated by the characteristic spirit of revenge of the bourgeoisie, speak at ease, in the most imprudent and grotesque way, of the need to school the Chavista people.

It is not, as one might think, of imagining the worst to succeed, but of a certainty that arises from an examination of the facts, of what they have been able to do to try to defeat the Bolivarian revolution, resorting to practices that can only be qualified as genocidal, and the obligation to make provisions against what their manifest intentions are.

With very specific exceptions, only those who are completely detached from spaces of militancy can afford the frivolity of considering the false dilemma of whether a Chavista government is preferable or not.

Then, of course, there is the characterization that from each of these spaces the government is made. There are many more or less critical positions, as I anticipated, but almost all of them are based on the common agreement already mentioned.

Another point of agreement, implicit in what I have raised so far, is that it is essential to criticize the government. For a simple reason: without criticism it is impossible to correct mistakes. It is obvious that the matter does not deserve the slightest controversy. Only the most conservative elements can claim, from the heights, that criticism is counterproductive, and naturally they do, but such a position only provokes general rejection.

There are impertinent, extemporaneous criticisms, or ones that can be very legitimate, but they lose all effectiveness when they are formulated by characters of dubious ethical and political nature. It is not these that I am referring to. Assimilating any criticism, however uncomfortable it may be, with those, is a dishonest practice. The impostures of “critical Chavismo” cannot be compared, for example, with genuine popular criticism, even if it is made by the people who do not identify with Chavismo, much less with the criticism of the organized Chavista people.

However contradictory it may seem, precisely because we cannot rule out the possibility of the return to power of the most rancid and criminal right, and because we have to take care of the consequences that this would entail, our worst option is to limit ourselves to an uncritical defense of the government, believing that with this we are defending the Bolivarian revolution.

The problem of uncritical defense is that it has little effective defense and too much self preservation, and it is very difficult to preserve or make prevail what is not likely to be improved or corrected through criticism.

Criticism with political efficacy, that is, one that contributes to timely identification of errors, deviations, omissions, inconsistencies, injustices and damages, and puts on the table possible ways to correct, fight and compensate them, is vital to conjure the possibility of loss of political power. In other words, it is the only possible way to defend the government, while strengthening the Bolivarian revolution.

Thus conceived, criticism itself is a way of governing revolutionarily, a way of assuming our political responsibility, since the task of governing is not something reserved exclusively for officials and leaders.

The uncritical defense, on the other hand, is like a boxer who climbs into the ring and, after the bell, decides to remain with a lowered defense, exposing himself to receiving a barrage of punches that could eventually take him to the floor, either because he decided not to fight, because he overestimates his own strength or because he is confident that when he is about to be knocked down, the bell will save him.

It’s not for being in the ring that the boxer is fighting.

To fight, one must be in a position to defend oneself or, in the Chavista way, to fight back, which implies the timely evaluation of strengths and weaknesses, working with special emphasis on the latter, to be as invulnerable as possible.

Criticism with political efficacy, then, amounts to the necessary training, which must be permanent, because the fight is permanent, and also because the opponent does not fight fairly.

Even so, doing everything that is required, we must not rule out the possibility of being knocked down. In that case, if we have trained thoroughly, we will be better able to get up. If we have been undisciplined, irresponsible, confident, we will most likely remain on the canvas at the end of the countdown.

The point is that, in case of defeat, we will have no choice but to prepare for the next fight. Then the laments will come: if we had done what was necessary … Let’s not wait for that moment. What is necessary must be done now that we are in the ring, in full fight for the title.