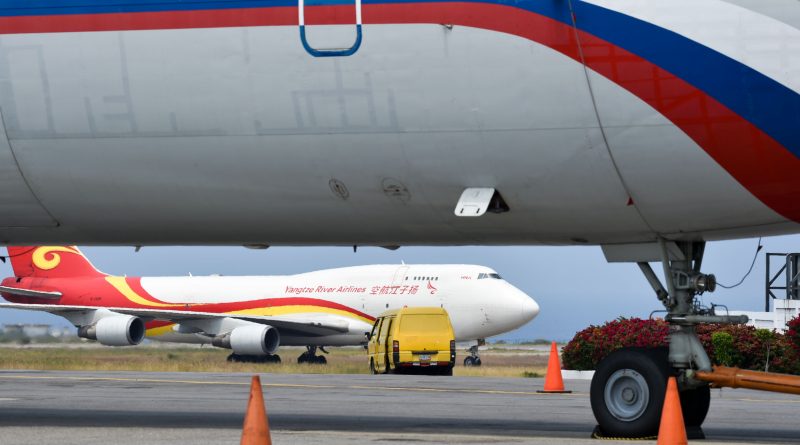 The new refinery that will be run by Sinovensa, a joint company that combines Venezuela’s state-controlled Petroleos de Venezuela (PDVSA) and its Chinese counterpart, CNPC, will increase oil production from 110,000 barrels daily to 165,000 bpd.

“We will get over the blockade, we will move forward with the support and the efforts of workers,” said Oil Minister and PDVSA President Manuel Quevedo during a call broadcasted live from the new refinery.

RELATED CONTENT: USA vs. Venezuela: The Embargo as Part of a War With No Turning Back (Interview – Julio Escalona)

In this regard, the President of Petróleos de Venezuela (PDVSA), explained that the project began in 2016 and will add the capacity to receive diluted crude, up to 220 thousand barrels “that is, from the Orinoco Oil Belt we can be sending 165,000 barrels of heavy crude to the international market and generate income for the country. ”

Blended crude grades are widely sought in Asian markets, where PDVSA is increasingly sending its crude production in the wake of Trump administration sanctions that have effectively halted sales of Venezuela oil to the U.S. market.

According to a Bloomberg report published Thursday, another Chinese firm made a deal with PDVSA last month in order to boost production and counter the effects of the slew of illegal U.S. economic and resource sanctions against Venezuela.

The Shanghai-based company Wison Engineering Services Co. agreed “to repair Venezuela’s main refineries in exchange for oil products including diesel,” according to an anonymous Bloomberg source.