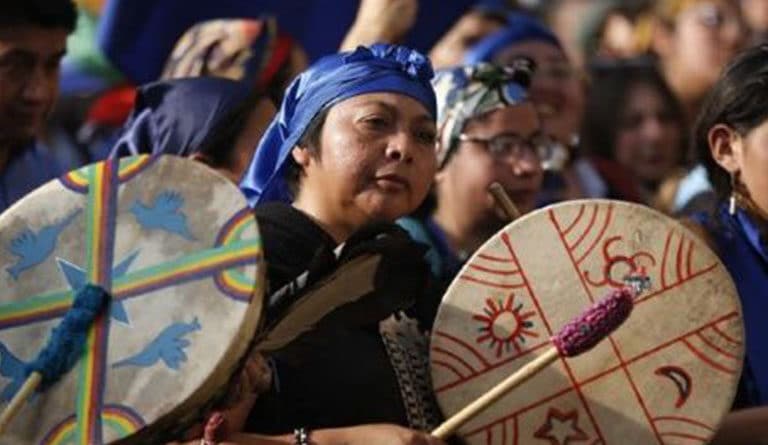 The spiritual advisor of the Mapuche people, Celestino Córdova, gave a 24-hour ultimatum to the government of Chilean president Sebastián Piñera, demanding compliance with Convention 169 of the International Labor Organization (ILO), otherwise he will start a dry hunger strike.

In this sense, the spokeswoman for the Mapuche leader, Cristina Romo, informed the media that the Supreme Court of Chile denied the appeal filed by Córdova’s defense for the inmates of the ancestral community to serve their sentences in their homes, Telesur said.

“In an extremely generous gesture and as the spiritual authority of our Mapuche people, machi Celestino Córdova has decided, starting at 00:00, to give the government of Chile 24 hours to resolve the entire request of the Mapuche political prisoners so as to avoid the start of a dry hunger strike,” said Romo.

Córdova has been on a hunger strike for 103 days, under medical observation at the Nueva Imperial Intercultural Hospital in the La Araucanía Region. Likewise, other leaders of the Mapuche community are on hunger strike in different penitentiaries.

For his part, the director of the National Institute of Human Rights, Sergio Micco, urged the parties to initiate a dialogue to avoid worsening the health status of the Mapuche prisoners.

However, in recent weeks, social organizations and members of the Mapuche community have expressed their solidarity with Córdova, carrying out numerous social mobilizations in different cities of the South American country.