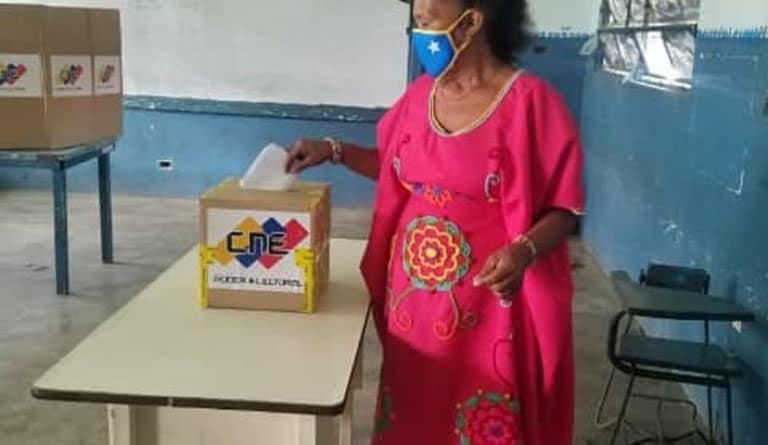 Today the President of Venezuela’s National Electoral Council (CNE), Indira Alfonzo, reported on the successful day of elections in the indigenous communities of 10 states of the country.

“In 37 General Assemblies in 10 states,” said Alfonzo, “the three deputies who will represent Indigenous peoples in the parliament from 2021 to 2026 are being elected, within the framework of the Constitution of the Bolivarian Republic of Venezuela, and in response to the policy development ordered by the Chamber of the Supreme Court of Justice (TSJ) in June of this year.”

She added that during the month of September of this year, various community assemblies were held where these peoples met and elected their spokespersons through their ancestral customs.

“Tomorrow, after taking the minutes and complying with the legal regulations,” she added, “we’ll report the representatives who have been elected.” In addition Alfonzo encouraged participation and called for maintaining this democratic system in the future.