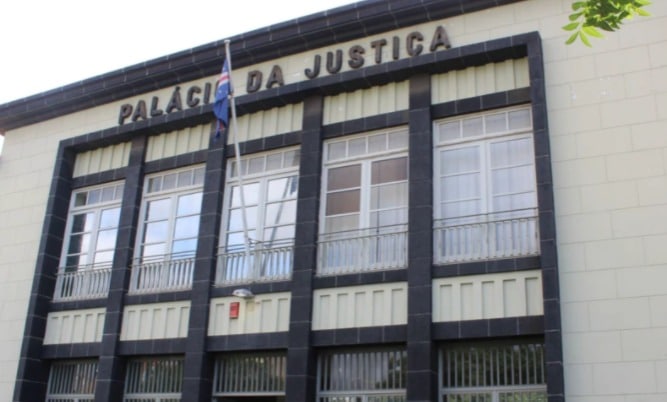 A court ruled that the Venezuelan diplomatic special envoy must be placed under house arrest for health problems requiring the attention of a doctor outside the prison where he’s being held.

Today, lawyers of the Venezuelan diplomatic special envoy Alex Saab, persecuted by Trump’s regime, urged the Prime Minister of Cape Verde, Ulisses Correia e Silva to comply with the order of an African court to release his client from prison and put him under house arrest.

In a letter addressed to Correia e Silva accessed by the EFE press agency the defense refers to the Court of Justice of the Economic Community of West African States (ECOWAS), of which Cape Verde is a member.

The ECOWAS court ruled on November 30 that the West African island country of Cape Verde must immediately place Saab under house arrest, due to health problems that require the attention of a doctor outside the prison in which he is being held, and that he should be granted access to his family, doctors and lawyers.

The businessman was arrested on June 12 when his plane stopped to refuel at the Amilcar Cabral International Airport on the Cape Verdean island of Sal, following a request from the United States made—irregularly—through Interpol for alleged money laundering, based on unsubstantiated charges presented by Washington.

The court, based in Abuja (Nigeria), ordered Cape Verde to alleviate Saab’s imprisonment, stating that Cape Verdean Justice “acted outside its jurisdiction” when they answered a request for his extradition from the US.

The court also confirmed Saab’s status as “special diplomatic envoy” from Venezuela, an argument used by the defense to demonstrate that Saab’s detention is illegal because “he had the right to personal diplomatic inviolability” due to that status.

However, Cape Verde has not executed the ECOWAS Court order, communicated to the authorities on December 2.

For this reason the lawyers urged, in the letter to the Cape Verdean prime minister, to “use his good offices to ensure immediate compliance with the orders of the Community Court issued in favor of our client without further delay.”

The lawyers, led by the Nigerian lawyer Femi Falana, who last October presented the case before the ECOWAS court, even threatened to demand that this regional bloc impose sanctions against Cape Verde for non-compliance of a mandatory order in this case.

“If the Government refuses to act in compliance with the Community Court,” defense lawyers asserted, “we will not hesitate to ask the ECOWAS to impose sanctions on Cape Verde for not complying with its obligations to the Community, in accordance with the provisions of Article 77 of the Revised treaty of ECOWAS.”

The lawyers expect a “positive response” from the prime minister to the “precautionary measures” decreed for Saab by the aforementioned court.

The ECOWAS Court is expected to decide in February whether the detention of Álex Saab for extradition to the United States is legal.

The African court has jurisdiction to hear individual complaints about possible human rights violations since the approval of its 2005 protocol.

The letter was sent to the prime minister after Cape Verdean lawyer José Manuel Pinto Monteiro, a prominent member of Saab’s legal team, declared yesterday to EFE that the court order is “binding,” while he attributed the delay in its execution to security conditions.

Last month, the defense presented two appeals before the Cape Verdean Justice—one rejected and the other pending resolution— to obtain Saab’s freedom, arguing that “the maximum period allowed to remain in prison” had been exceeded.

Former Spanish judge Baltasar Garzón, who leads Saab’s defense team, stated then that “the maximum period of deprivation of liberty in the framework of an extradition process, under Cape Verdean law, is 80 days.”

The Government and a Cape Verdean court have approved the extradition of the businessman, although the defense has appealed against the decision of that court before the Supreme Court of Justice.