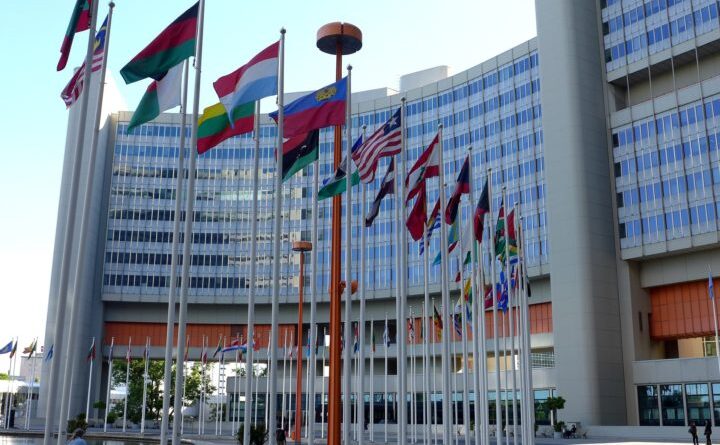 January 27, 2021.-  The member countries of the United Nations Security Council reiterated their support for the Comprehensive System of Truth, Justice, Reparation and Non-Repetition in Colombia, during the presentation of the quarterly report of the UN Verification Mission on the implementation of the Peace Agreement. Likewise, they expressed their expectation of the decisions that the Special Jurisdiction for Peace will issue in 2021.

Last Thursday, January 22, during the presentation of the quarterly report on the United Nations Verification Mission in Colombia, before the UN Security Council, the representatives of 12 member countries highlighted the progress made by the Special Jurisdiction for Peace, the Truth Commission and the Unit for the Search of Persons reported missing and expressed their expectations regarding the progress of this transitional justice system in 2021.

At the beginning of this presentation, Carlos Ruiz Massieu, Special Representative of the Secretary General and head of the United Nations Verification Mission in Colombia, highlighted that “the victims and Colombian society look forward to the Comprehensive System of Truth, Justice, Reparation and Non-Repetition. Priority 2021: all the actors who participated in the conflict contribute fully to truth and undertake actions of reparation”.

RELATED CONTENT: Despite Escalating Assassinations, Colombian Farmworker Union Fights for the Right to the Land (Interview)

These were some of the interventions of the Council members:

“The first judgements of the JEP this year mark an important turning point in the process of reconciliation and justice. It is very positive that the three components of the Transitional Justice System continue to make progress, despite the drawbacks,” said Jonathan Allen, Deputy Permanent Representative of the United Kingdom to the United Nations.

“The implementation of the Peace Agreement was not going to happen overnight. In the face of great odds, Colombia has continued to make progress on this essential task and the United States will continue to work with you in the service of peace and prosperity for the country”: Richard M. Mills, Chargé d’Affaires of the United States of America to the United Nations.

“In 2021, the victims must be able to return to the centre of the debate. The Truth Commission will present its final report and the JEP will deliver its first judgements. We urge both parties to cooperate extensively with these institutions”; Mona Juul, Permanent Representative of Norway to the United Nations.

“The Colombian peace process has been innovative. The work of truth, justice and reconciliation has been the basis of the transformation that has been achieved so far. Ireland welcomes the progress made by the JEP, the Truth Commission and the Missing Persons Unit”: Byrne Nason, Permanent Representative of Ireland to the United Nations.

“We hope that the Government will continue to provide all mechanisms to ensure the independence of the institutions in the implementation of the Process, and this includes transitional justice which plays a vital role in ensuring the rights of victims”: Gert Auväärt, Deputy Permanent Representative of Estonia to the United Nations.

“Democracy in Colombia is being strengthened by increased political participation. The Transitional Justice System to obtain truth, justice and reparation for victims is advancing especially with the JEP and the Truth Commission”: Amb. T. S. Tirumurti, Permanent Representative of India to the United Nations.

Highlights of the JEP

The quarterly report, which was presented by Carlos Ruíz Massieu, head of the UN Verification Mission, to the UN Security Council, highlights: