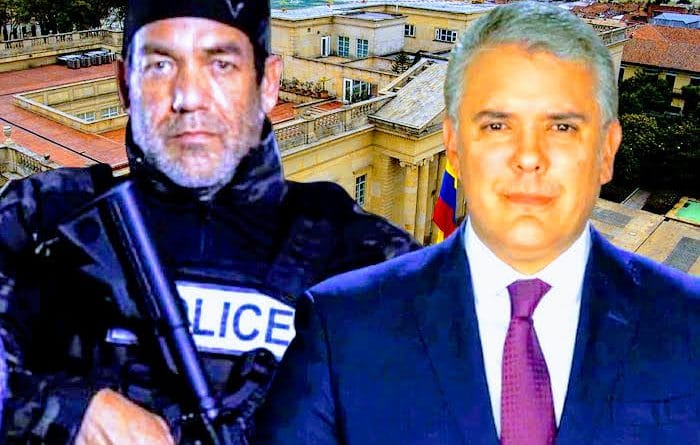 Venezuelan President Nicolás Maduro reported that he recently spoke with the Prime Minister of Haiti. Maduro warned him about the risk  of high-ranking Colombian police officers in Haitian territory, under the pretext of “collaborating” in investigations into the assassination of Jovenel Moïse.

President Maduro warned Ariel Henry, the new Haitian Head of State, that the only purpose of the Colombian government sending police officers to Haiti is to protect mercenaries and divert investigations.

“I spoke with the Prime Minister of Haiti, four or five days ago, and I told him to be careful. Because if the government of Iván Duque, from Colombia, is sending police officers, it is because they want to cover up the crime and the Colombian mafia connections in the assassination of Jovenel,” Maduro said.

President Maduro also commented that he talked with Henry about the very strange delay in the investigation procedures. He argued the investigation should be conducted in the United States and should focus on the company that hired the mercenaries (CTU Security) for the assassination. CTU Security is owned by right-wing Venezuelan Tony Intriago, who is based in Florida, United States.

While participating on the TV show Con el Mazo Dando, led by Diosdado Cabello, Maduro also mentioned that Tony Intriago is one of the closest collaborators of former Venezuelan deputy, Juan Guaidó.

Links with the Colombian government
Maduro recalled that the Miami-based contractor CTU Security has Alfred Santamaría among its partners. Santamaría is closely linked to Iván Duque, as evidenced in photographs and videos of mercenaries circulating publicly.

Similarly, he stated that a large number of photographs and videos have come to light in which Alfred Santamaría appears alongside Iván Duque and other subjects related to the Venezuelan extreme right and the United States government.