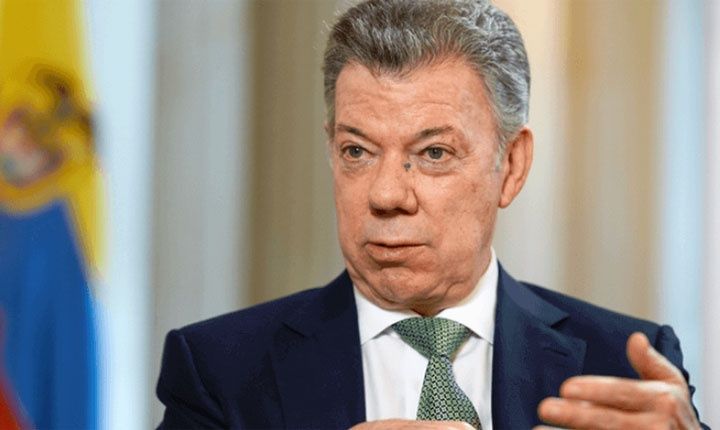 The former president of Colombia, Juan Manuel Santos, recommended that the actors of Venezuelan and international politics dialogue with the president of Venezuela, Nicolás Maduro, to face the current political-economic situation that the country is going through.

“It is necessary to dialogue with Maduro. Diplomacy is based on dialogue and there is no dialogue with a tweet,” Santos said in an interview with the Spanish newspaper La Vanguardia, which was published on Tuesday.

RELATED CONTENT: A Chronicle to Define What the “Colectivos” Are in Venezuela

Santos described as “grotesque” the insistence of conservative groups in Colombia and Spain for presenting extremists of the Venezuelan opposition as human rights fighters.

“Unfortunately, these facts are being used as objective of internal politics. (Donald) Trump campaigns in Florida over Venezuela but he has a political intention for his reelection”, he said, while detailing the errors that, in his view, have been committed by the tenant of the White House in the Venezuelan case: