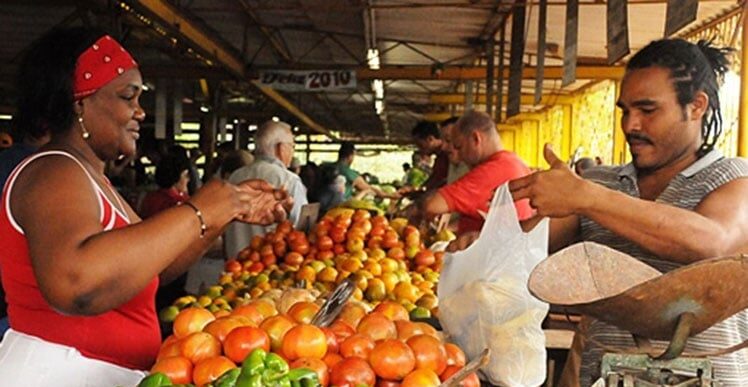 Havana, Jun 26 (Prensa Latina) The consumer price index (CPI) in Cuba continues to rise today after it stood at 214.28 at the end of May, according to a report by the National Office of Statistics and Information (ONEI, in Spanish).

The publication points out that while in January of this year the CPI stood at 194.46, by the end of the fifth month it had increased by almost 20 points, while the variation with respect to April is 3.55 percent.

The three parameters that had the greatest effect on the rise in May were food and non-alcoholic beverages (79.24 percent), restaurants and hotels, and miscellaneous goods and services.

According to ONEI report, the accumulated variation of the CPI this year is 10.35 percent, while with respect to 2021 it amounts to 26.16 percent.

RELATED CONTENT: Cuba Denounces the Harm Inflicted by the US Blockade at WTO Meeting

Deputy Prime Minister and head of Economy and Planning, Alejandro Gil, presented during the extraordinary session of Cuba’s National Assembly (parliament) last May more than a hundred measures to update the country’s economic and social strategy with a view to overcoming the current hard situation.

Gil maintained that the gradual recovery of purchasing power with income from labor has to be the focus of action, through greater production and efficiency, to increase supply.