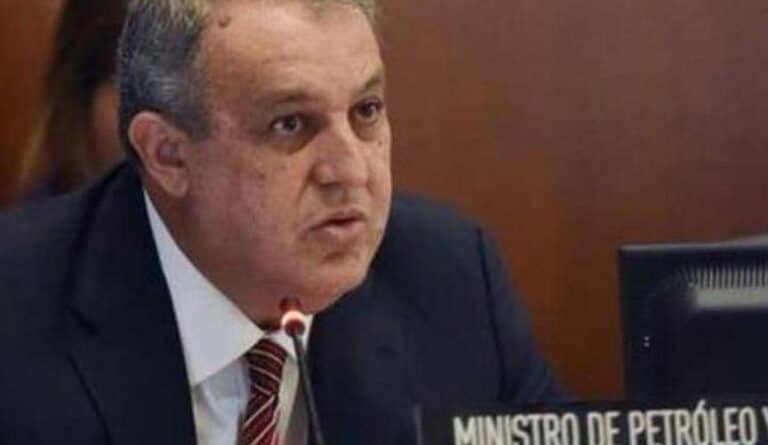 Today, February 9, 2021, at the Venezuelan Tenth Court of Control of the Metropolitan Area of ​​Caracas, the trial began for Eulogio del Pino, Gustavo Malavé, Orlando Chacín, Henry Sánchez, and Adolfo Torres, who face charges of fraudulent embezzlement, obstruction of freedom of trade, damages to the oil industry, criminal association, and non-compliance with the Special Regime of the Nation’s Security Zones, in the oil industry. The PetroZamora company and the Venezuelan State are the plaintiffs, stated a press release from the Supreme Court of Justice.

The crimes indicated are punishable by the legal system of the Bolivarian Republic of Venezuela.

On September 4, 2017, he was detained at the PDVSA-Occidente headquarters, along with seven other senior officials of the state oil company, as the result of an investigation into overpricing and sabotage in the purchase of equipment and material in transactions with PetroZamora, and later for alleged connection to a debt refinancing contract for the oil refining company CITGO, based in the United States.