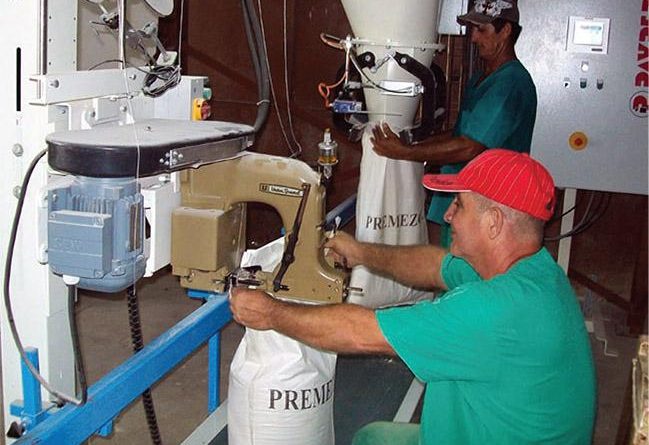 Since 1959, employment and the right to work have been guaranteed in Cuba, codified in the Labor Code and reaffirmed in the new Constitution.

Not even in the most difficult moments of the Revolution has a single worker been abandoned to fate, shock therapies have never been applied. On the contrary, adhering to the principle of non-discrimination, access to jobs has been ensured regardless of sex, race, creed, or any other exclusionary factor.

RELATED CONTENT: Puerto Rico’s Crisis is not Only Puerto Rican

National policy establishes that young people have priority, underscoring the importance of planning with the needs for skilled workers in mind. But in the not too distant future, the working world will be affected by the demographic changes the nation is experiencing.“It has already been said that more people are going to leave the economy than those who enter, because they are not being born. The impact that the aging of the population will have on the issue of employment will be decisive,” stated Jesús Otamendiz Campos, director of Employment at the Ministry of Labor and Social Security (MTSS).

Given this reality, which will be accentuated over the coming decade, one of the challenges is to promote investments that involve the introduction of mechanization and automation technology in productive processes, in what is known as Industry 4.0.

“Industry 4.0 is a topic of conversation worldwide. It is automated, digitized, computerized, highly developed industry with few workers and very productive results. For us this is an opportunity, if we are able to ensure that investments in Cuba increasingly introduce high technology.”Responding to a question about where the nation stands in moving toward Industry 4.0, Otamediz said: “It is a priority in Cuba’s employment policies that investments are high-tech, that they include technology and make rational use of the work force. These are issues that have been prioritized by the government in the investment process.”

SPECIFICATIONS- In the 1980s, 1.2 million jobs were created in Cuba. Following the collapse of the socialist camp and the tightening of the U.S. blockade, between 1990 and 1995, employment declined by an average annual rate of 1.5%.- In the period 2000-2009, employment increased with more than 160 programs implemented. Between 2010 and 2018, self-employment expanded as another occupational alternative, and during this period, the Ministry’s local offices placed 1,215,094 individuals.