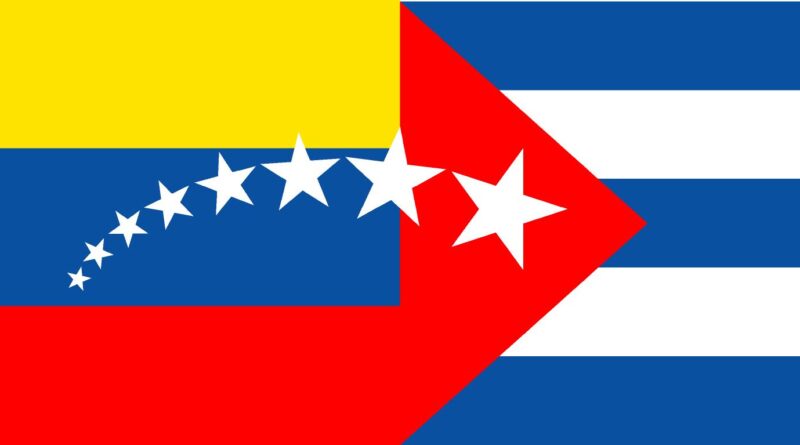 HAVANA, Cuba, Jul 6 (ACN) Cuba reaffirmed its support for Venezuela and its rejection of the politically motivated resolution that originated the interactive dialogue on the report of the United Nations High Commissioner on the Situation of Human Rights in the Bolivarian nation.

In this regard, Juan Antonio Quintanilla, Cuban permanent representative to Geneva, declared that the exercise against Venezuela in such Council was nothing more than a crude justification to support the coup d’etat attempts in that country, according to the official website of the Cuban foreign ministry, Cubaminrex.

Also, the Caribbean diplomat highlighted the resistance capacity of the Bolivarian Revolution, as well as the firmness and unity of the Venezuelan people in support of their government, in the face of the destabilization attempts driven by Washington, with the support of several international organizations.

RELATED CONTENT: Venezuela Celebrates Cuba’s Victory at UN in Resolution Against US Blockade

Despite this situation, Quintanilla emphasized the permanent support of the government of Nicolas Maduro to the work of the Office of the High Commissioner in the field, within the framework of the bilateral agreement on technical assistance and cooperation.

In this regard, Cuba urged the Office of the High Commissioner to increasingly favor open dialogue and cooperation processes, and to avoid spurious actions and mechanisms, which only contribute to manipulation and politicization, and to the discrediting of human rights mechanisms.