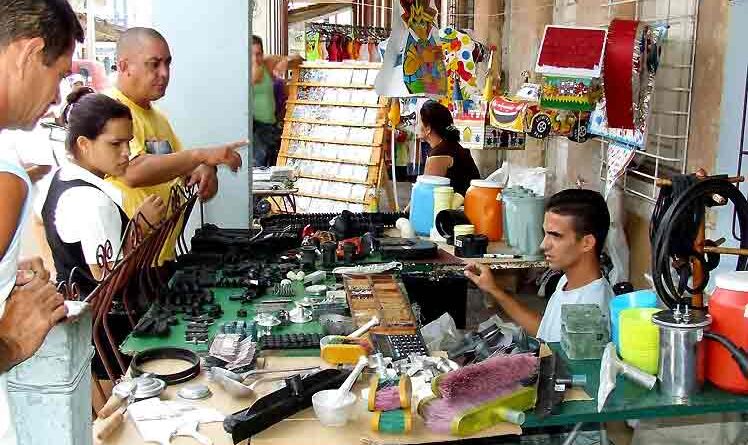 Speaking at the prime time TV show “The Round Table,” the Cuban government official said that the move includes an improvement of the tax system and the ease of administrative proceedings to issue the authorization for the projects.

The initiative takes place amidst a difficult economic situation marked by strengthened US sanctions and the impact of the COVID 19 pandemic on Cuban economy.

The ongoing monetary and financial ordering program in Cuba favors the linkage between the state and the non-state sectors after the program dropped the long standing dual currency and exchange rate.

There are many talented people in Cuba, people with capacity to make a contribution and the joint action of all economic actors is positive while self-employment is in conditions to make its own favorable contribution to such joint strategy, the minister said.