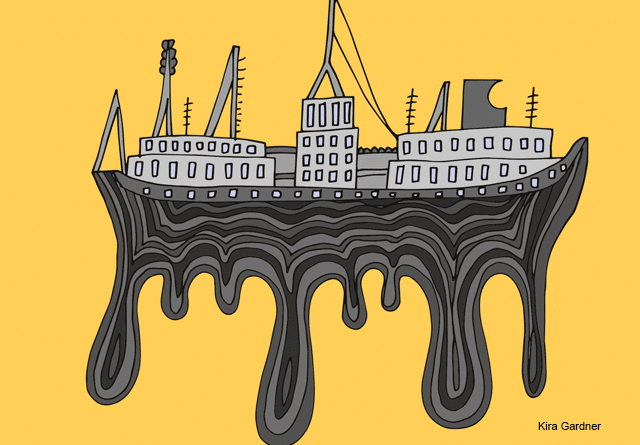 The president of the National Constituent Assembly, Diosdado Cabello, said that Venezuela will not send more oil to the refineries of the Citgo company located in the United States, since Juan Guaidó maneuvers to steal this asset.

“Donald Trump declared that whoever wanted US help had to pay. Well, the payment is Citgo. The payment (Juan) Guaidó offered in exchange for something. The ‘bad’ thing for them is that these refineries are made especially for Venezuelan oil and from here on they will not receive a drop of oil,” said Cabello.

RELATED CONTENT: Five Promises With Which Juan Guaidó Has Deceived His Followers

The statement was made on Wednesday, August 31, in the program “Con el Mazo Dando”, where the Minister of Popular Power for Petroleum, Manuel Quevedo, ratified that crude oil refineries (in the US) only work with Venezuelan oil.

The National Assembly in contempt continues to allow the theft of assets of Venezuelans by illegally appointing an alleged “attorney general” of Venezuela in the United States (USA) (José Ignacio Hernández), who previously worked as an “expert” for the Canadian mining company Cristallex, delivering this Wednesday in US courts the Citgo company to be seized by the foreign firm.

This was stated by the constitutional president of the Bolivarian Republic of Venezuela, Nicolás Maduro Moros, reiterating the worldwide complaint made by the Executive Vice President, Delcy Rodríguez, about the international criminal operation orchestrated against Venezuela.