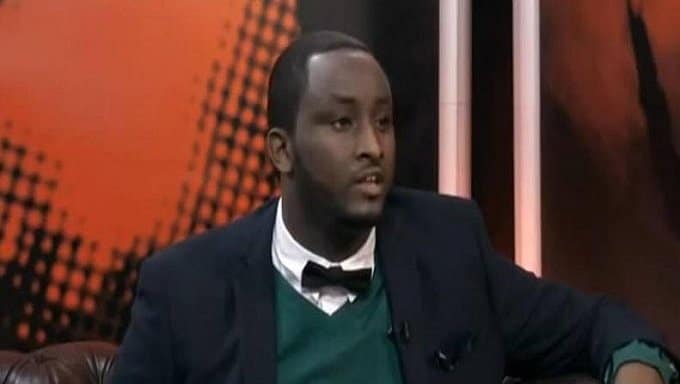 British journalist and audiovisual producer Ahmed Kaballo premiered the documentary Venezuela: The Failed Coup on YouTube, which denounces the coup attempts against the Bolivarian Revolution during the first quarter of 2019 and portrays how the Western media gives the world a distorted image about the country.

The medium length film seeks to dismantle the narrative about the country, using categories such as “humanitarian crisis” and “repressive state”, showing how the Venezuelan people, in situations of instability and violence, have historically opted for peace and popular organization, especially during this recent time.

Kaballo, who arrived in Venezuela on February 8 and stayed in the country shooting the documentary for six and a half weeks, interviews several popular activists in his production, Foreign Minister Jorge Arreaza, and visits various areas of Caracas, as well as areas in Táchira state that border on Colombia.

One of the points the documentary deepens is the violence against people identified with Chavismo, which he describes as fundamentally racist, and tells the story of the murder of Orlando Figuera.

Kaballo also filmed opposition mobilizations. “Never in my life did I go to a protest like this, where people insult the president and actively call for the intervention of the United States,” says the journalist in his account.

Likewise, the audiovisual makes a geopolitical tour of the countries that are allies of the government of President Nicolás Maduro in Latin America and in the rest of the continents of the world, and evidence that those who bash the Bolivarian Revolution do so because of historical or circumstantial pressures – from Washington.

“During my time in Venezuela I met many people fighting the harsh economic sanctions, an action that is formally condemned by the United Nations (…) I met many people critical of the government and many people who support the government, but above all, what we witnessed was normal people living normal lives with a deep sense of community, a great contrast to what Western media shows about Venezuela,” he says in the final minutes of the work.