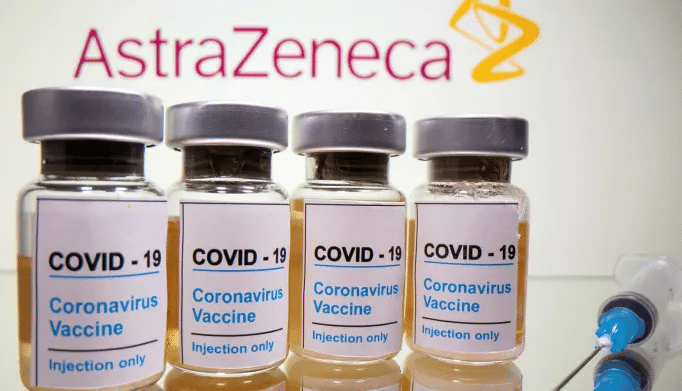 Authorities of the Italian region of Piedmont decided to provisionally suspend the AstraZeneca vaccine, after the report of a death of an individual following their first dose of the drug. According to the international press, in the last few hours, Germany, France and Spain also joined the growing list of countries that are suspending inoculations with this antidote against COVID-19.

Referring to the Piedmont case, the president of the Italian Medicines Agency (AIFA), Giorgio Palu, stated that “so far there is no proven correlation or causal link between the administration of the vaccine and the deaths that have occurred. Therefore, before making certain decisions, you have to be very careful.”

Last week, the AIFA banned the ABV2856 batch of the COVID vaccine, which was developed by the pharmaceutical company AstraZeneca and the University of Oxford. The decision was made after the deaths of two vaccinated people in Sicily.

RELATED CONTENT: The Number of Countries Suspending the Use of AstraZeneca Vaccine Grows

The third and most recent death, which occurred in Piedmont, in northern Italy, was a result of inoculation with a new batch of the vaccine (ABV5811).

Germany enlarges the list
The decision to suspend the use of the AstraZeneca vaccine has been made in various European countries, following reports of blood clots in people who had been given the drug. As a result, the German Ministry of Health banned its use as a “precautionary” measure, on the advice of the Paul Ehrlich Institute.

In Austria, the Federal Office for Safety in Health Care (BASG) suspended vaccination with AstraZeneca following the death of a 49-year-old woman, while another 35-year-old suffered a pulmonary embolism, caused by a dislodged blood clot. Both received injections of this antidote. Subsequently, Norway and Denmark joined this measure.

However, days before Austria’s pronouncement, the South African Ministry of Health reported the suspension of mass vaccination using AstraZeneca. It described the vaccine as ineffective against the South African strain, as the drug does not produce antibodies against this variant.

WHO and the European Agency support its use: why?
Despite the fact that several European countries including Estonia, Latvia, Lithuania, Luxembourg, Iceland, Italy, Germany, France, Spain, Netherlands, Denmark, Sweden, Austria, Bulgaria, and Norway, have stopped using some batches of this vaccine, the European Medicines Agency stressed that “there is currently no indication that vaccination has caused these conditions, which are not listed as side effects of this vaccine.”

In addition, the agency called the suspension of the AstraZeneca drug a “precautionary measure,” but supported the use of the vaccine, stating that its benefits “outweigh” the risks.

On their part, a group of experts from the World Health Organization (WHO) is reviewing the reports to clarify doubts surrounding the suspension of the drug, as confirmed by the Russian news agency, RIA Novosti.

“As soon as WHO fully understands what happened, the organization will immediately publicly announce its findings or any changes to current recommendations,” a WHO spokesperson told RIA Novosti on Thursday.

On February 15 the international body approved the emergency use of AstraZeneca against the SARS-CoV-2 virus.

Featured image: AstraZeneca vaccine first had to deal with a legal battle in the European Union to fulfill its supply agreement, and now faces its hardest test: suspension throughout most European countries due to blood clots concerns. Photo by Reuters.