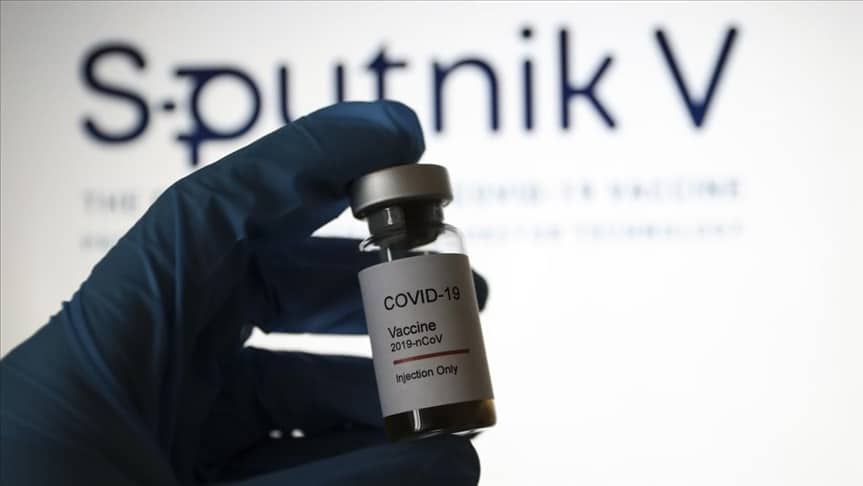 The government of President Nicolás Maduro Moros signed an agreement with Russia in December 2020 to bring 10 million Sputnik V vaccines to the country to fight the COVID-19 pandemic. This was despite repeated criticism and smear campaigns from international media. Now, according to research, Sputnik V is one of the vaccines most in demand around the world.

“Countries are lining up for supplies of Sputnik V, after the results, reviewed by scientists and published in the medical journal The Lancet this week, showed that the Russian vaccine protects against the deadly virus just as well as US and European vaccines, and much more effectively than the Chinese vaccine,” Bloomberg reported.

According to Bloomberg’s research, there are currently more than 20 countries that have already approved the use of the Russian version. This includes Hungary, a member state of the European Union (EU), while key markets such as Brazil and India are close to authorizing it.

Now Russia is setting its sights on the precious EU market, despite having to face the blockade imposed by the United States, which affects the shortage of supplies needed to produce the Sputnik V vaccine, according to Bloomberg.

“Results from last-stage trials with 20,000 participants reviewed by The Lancet showed that the vaccine has a 91.6% success rate,” said Kirill Dmitriev, Executive Director of the Russian Direct Investment Fund, in an interview.

It should be remembered that right-wing international media has repeatedly pointed to, without presenting evidence, “a great opacity in relation to the nature of this vaccine.”

“The Ministry of Health of the government of Nicolás Maduro approved the use of Sputnik V, the Russian vaccine against COVID-19, becoming the third Latin American country to register the drug, despite concerns in the Venezuelan scientific community,” reported several local media outlets.

At the same time, the president of the Venezuelan Society of Pediatrics and member of the National Academy of Medicine in Venezuela, Huníades Urbina, warned in the publication Voanoticias, “that people could make the decision not to be vaccinated due to mistrust, because the population does not know in detail things that are important.”

Despite the bad propaganda being spread about this vaccine, thanks to the agreement between the Venezuelan Executive and Russia, it is now expected that mass vaccinations in Venezuela will start in April.

“We have signed a contract to vaccinate 10 million people and we are already programming the first phase,” said Vice President of the Republic Delcy Rodríguez on December 29.

Featured image: An illustration of the Sputnik V vaccine against the coronavirus that was developed by Russia. (Hakan Nural – Anadolu Agency).