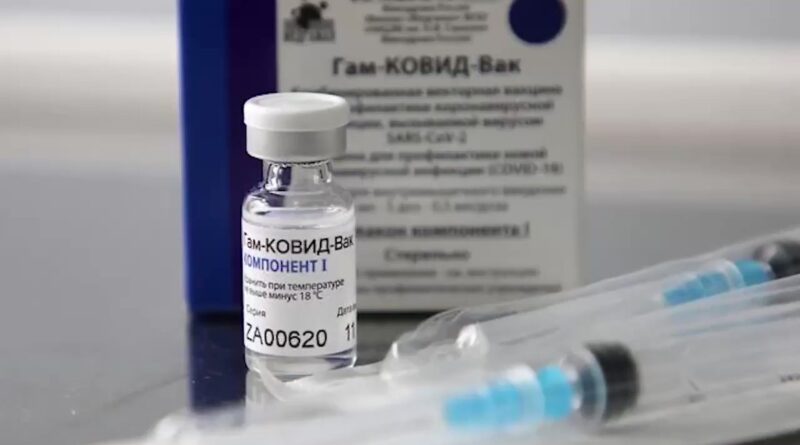 President Vladimir Putin’s announcement in August 2020 that Russia had authorized the use of the world’s first COVID-19 vaccine sparked skepticism around the world. Now it can reap diplomatic dividends as Russia enjoys arguably its greatest scientific advance since the Soviet era.

The skepticism was exacerbated by mainstream media that immediately launched a campaign to discredit the Russian scientific achievement. Instead, mainstream media lined up to laud the wonders of the corporate and capitalist option represented by the Pfizer and Moderna vaccines, although they’ve proven to be more expensive, with serious difficulties in the production chain and—in the case of the Pfizer vaccine—possess serious distribution challenges due to their refrigeration requirements.

RELATED CONTENT: They know Very well Where to Find Us: Guaidó Challenges AN Comptroller’s Commission

Countries are now lining up for supplies of Sputnik V after peer-reviewed results from the scientific community, published in the medical journal The Lancet this week, showed that the Russian vaccine performs as well or better against the deadly virus when compared to US or European ones, and more efficiently than their Chinese rivals.

At least 20 countries have approved the use of the Russian inoculation, including Hungary, a member of the European Union, while countries such as Brazil and India are close to authorizing it.

Now Russia is targeting the precious EU market, as the bloc struggles with its vaccination program, amid supply shortages.

This gives Russia the advantage of being one of the few countries where scientists have produced an effective defense against the deadly virus.

The decision to name it Sputnik V, in honor of the world’s first satellite, whose launch in 1957 gave the Soviet Union an impressive triumph over the US to begin the space race, indicates the scale of importance Moscow attached to the achievement. Results from late-stage trials of 20,000 participants reviewed by The Lancet indicated a 91.6 percent success rate for the vaccine, slightly higher in patients over 60 years of age.

“This is a watershed moment for us,” said Kirill Dmitriev, executive director of Russia’s Direct Investment Fund, which supported the development of Sputnik V and is in charge of its international implementation.