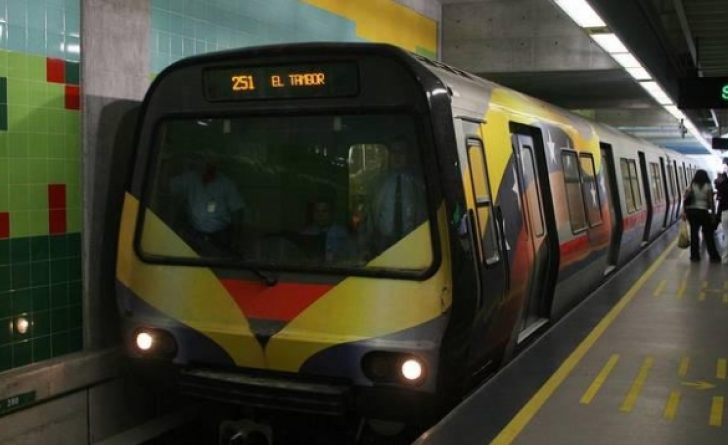 The TC-2001 train, over forty years old, returned to operations this November 23 on Line 1. The news was announced through his Twitter account.

“Twenty-two trains, with forty years of use, will be like new!” stated Abreu. He stressed that with this action the fleet of subway trains in the country will be increased. He explained that the workers of the system are creating production lines with national technology, in response to the illegal blockade carried out by transnational railway companies following Washington’s sanctions.

RELATED CONTENT: This is El Yaque, the New Passenger Boat Made in Venezuela

“The Caracas Train project has given birth to the first train line totally refurbished with national engineering… A historic milestone that stimulates the rising of the Venezuelan Railway Industry and Cable System (Ferroven),” he highlighted on Twitter.

Through the innovative Caracas Train project, workers of the Caracas Metro System carried out the replacement of parts and pieces, renovating and refurbishing old trains in the yards located in Las Adjuntas, Caracas.