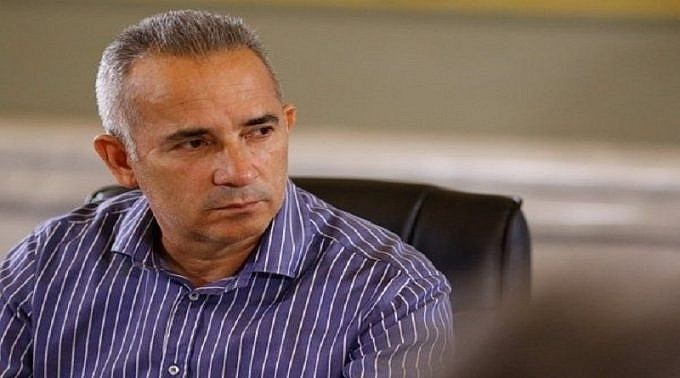 “The United States (US) government sanctioned 10 of the 12 shipping companies that move food to Venezuela, which causes delays in the arrival of items to the country, that is, what arrived in a month now takes three months”, reported the national head of the Local Supply and Production Committees (CLAP), Freddy Bernal.

In an interview with a private channel this Sunday, Bernal explained that these coercive actions by the government of Donald Trump have affected the daily life of all Venezuelans.

Currently a food box (CLAP) has a legal cost of 2,500 sovereign bolivars. In this sense, he compared that to the purchase of those same items in the regular market, which would cost Bs 115 thousand; and in the speculative market, 247 thousand bolivars.

“If it were not for CLAP, millions of families would be in an unsustainable crisis thanks to the sanctions of the United States,” he stressed.

He reported that to date, there are 200 people detained for irregular handling of food that is distributed through the CLAP.

“Opposition asks for the intervention in Venezuela”

The member of the United Socialist Party of Venezuela (PSUV) and political protector of the state Táchira condemned the Venezuelan right for requesting an intervention in the country, violating the Venezuelan Magna Carta.

He recalled that Juan Guaidó sent a letter to the Southern Command “to plan actions on how to assume the mandate of Venezuela. That letter asks for invasion.”

In addition, he added that in Colombia it has been said that the “Venezuelan army has entered Colombian territory” in order to justify a war in the country, this “is part of the script that the United States has given to Ivan Duque to mount a false positive,” he said.