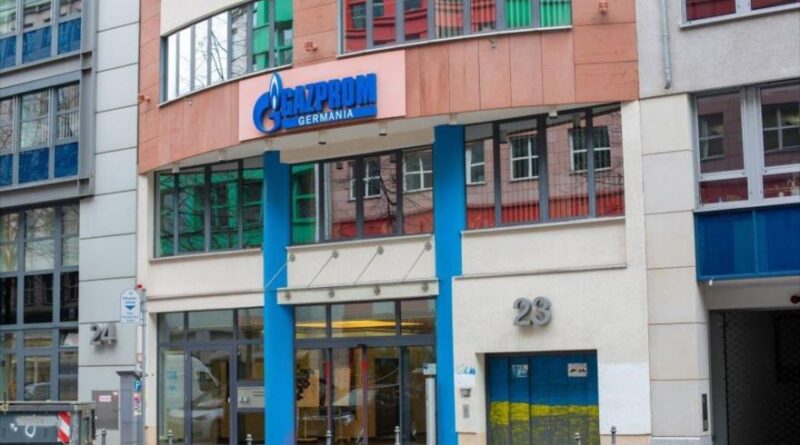 Germany has taken over a German subsidiary of Russian energy giant Gazprom, despite earlier warnings from Moscow that such a move would be illegal.

Robert Habeck, German minister of Economy and Climate, argued that the measure has been adopted due to a lack of legal certainty from the company and in order to “guarantee energy security” of the country.

Habeck explained that the German government is determined “not to expose energy infrastructures in Germany to arbitrary decisions by the Kremlin,” referring to the fact that the company has been abandoned by Russia.

In fact, on March 31 Gazprom Group had terminated its participation in Gazprom Germania and in all its assets.

However, Kremlin spokesperson Dmitri Peskov declared on Friday, April 1, that any expropriation of Russian companies by Berlin “would seriously violate international law.”

“The nationalization in Germany of the Gazprom and Rosneft subsidiaries would gravely violate international law,” said Peskov. “It would violate all laws imaginable and unimaginable.”

Germany relies heavily on Russian energy imports and has therefore withheld from boycotting Russian oil and gas for the time being, although it supports Western sanctions on Russia due to the latter’s military operation in Ukraine.

Some experts believe that Germany’s move to take control of Gazprom Germania is part of the country’s efforts to rid itself of its dependence on Russian oil and gas.